Climate Change: Kolkata Among 9 Cities That May Be Under Water By 2030! 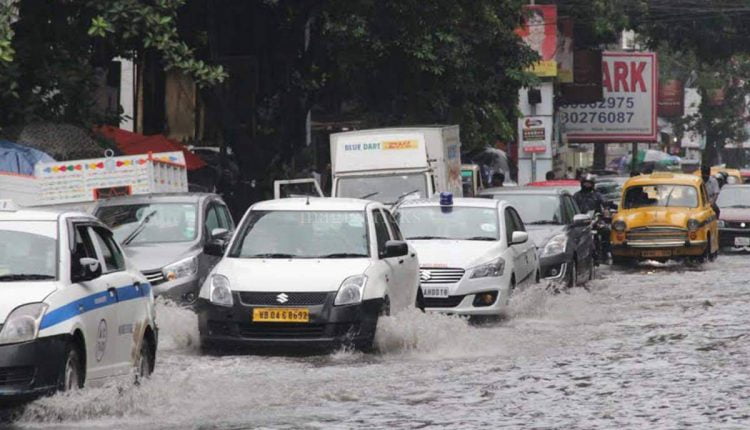 London: Everyone talks about global warming and climate change as the biggest challenge faced by humanity. World leaders spoke extensively about the subject at the recent COP26 global summit in Glasgow and reiterated the steps needed to be taken immediately.

But not everyone realizes the impending threat climate change poses for the generations to come. Unless anyone is directly affected by rising sea levels, acute water shortages or raging wildfires, it’s difficult to comprehend the problem.

TimeOut, a London-based lifestyle magazine, studied Climate Central’s maps which show different parts of the world that could find themselves under water due to rising sea levels, as the planet gets warmer and there is no substantial check on pollution.

According to Climate Central’s latest maps, based on IPCC’s 2021 report, nine cities around the world could be under water less than a decade from now, around 2030.

What is of grave concern is that an Indian city is among the list of nine. It’s Kolkata, the capital of West Bengal, parts of which are projected to be under water in a matter of years.

The TimeOut report says that West Bengal’s fertile landscape is becoming a great cause for concern in Kolkata and its surrounding areas. Climate Central’s map shows the city could struggle increasingly during the monsoon months as rainwater will have less land to run off into. The map of the potential situation in the year 2100 is even more concerning.

Kolkata apart, there are two Asian countries which have been listed to be affected severely by 2030. They are Thailand capital Bangkok and Basra in Iraq.

Though there are many variables, projections are based on level of pollution at its current trajectory.

A lot can change between now and 2030. We could build flood defences, adapt our cities and – ideally, if the COP26 talks go to plan – take dramatic action to halt global warming. But if none of that happens, here are the potential consequences: nine cities that could find themselves entirely (or in large part) underwater within a decade.