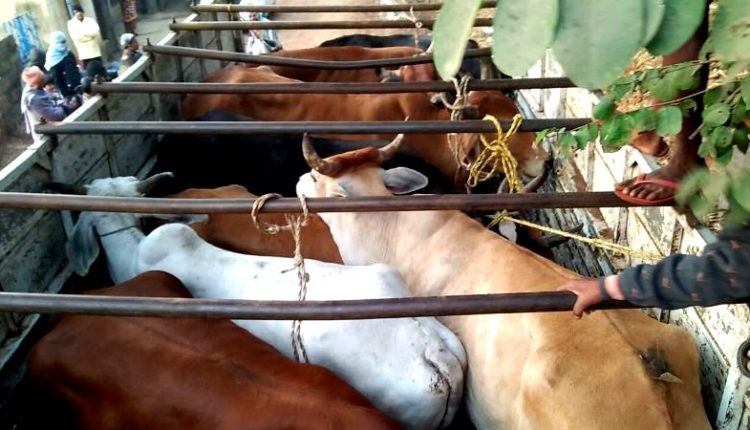 Sarangi drew the attention of the Chief Minister to the tragic incident on NH-60 in Basta of Balasore district on Thursday morning when nearly 40 cows and three men were killed after a truck illegally transporting the cattle overturned.

The Union Minister said the illegal trafficking of cattle has become rampant in Odisha due to laxity in law enforcement and alleged tacit support from agencies which are supposed to enforce the provisions of Orissa Prevention of Cow Slaughter Act 1960, Prevention of Cruelty to Animals Act 1960, the Transport of Animals Rules 1978 and other relevant rules.

Stating that Orissa Prevention of Cow Slaughter Act 1960 was one of the pioneering legislation in the country made under the leadership of late Biju Patnaik, Sarangi requested the Chief Minister to order a thorough investigation and initiate exemplary punishment to the accused.

He further requested the Chief Minister to direct the Director General of Police (DGP) and the district administrations to intensify surveillance and patrolling and put in place a robust ground-level intelligence gathering system to prevent the cases of illegal trafficking of cattle in the state.