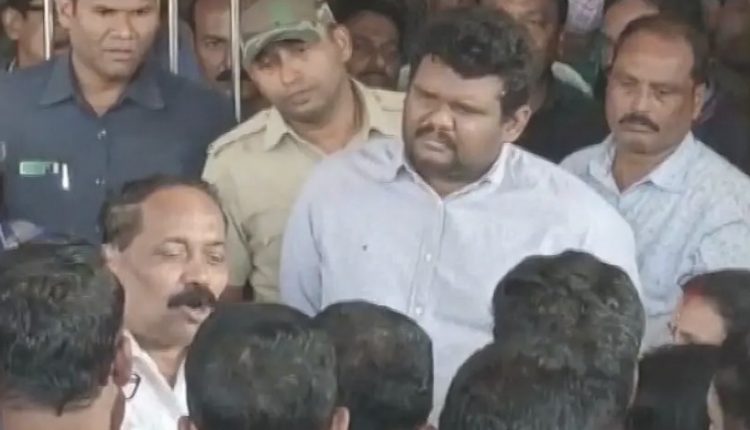 According to sources, the corporators meet the CMC Commissioner to discuss the transfer of junior engineers (JEs) of all wards of Cuttack city. However, he misbehaved with them which prompted them to stage the dharna and lock the CMC office.

The corporators also threatened to boycott the upcoming council meeting of the CMC.

“We had recommended shifting of some JEs but this mass transfer will further delay the developmental work as it would take the new joinees at least three months to get acquainted with the problems of the wards. During the discussion, he used certain objectionable words, which were uncalled for,” said corporator Gagan Ojha.

The corporators also sought the immediate transfer of the CMC Commissioner over the issue.

Cuttack Mayor Subhash Singh said, “Corporators are part of the council. They play a vital role in the developmental process. We will see how we can come out of this through mutual understanding. We will discuss and sort this out.”

This development came amid an ongoing makeover plan for the city which will host the opening ceremony of the FIH Hockey Men’s World Cup on January 11.