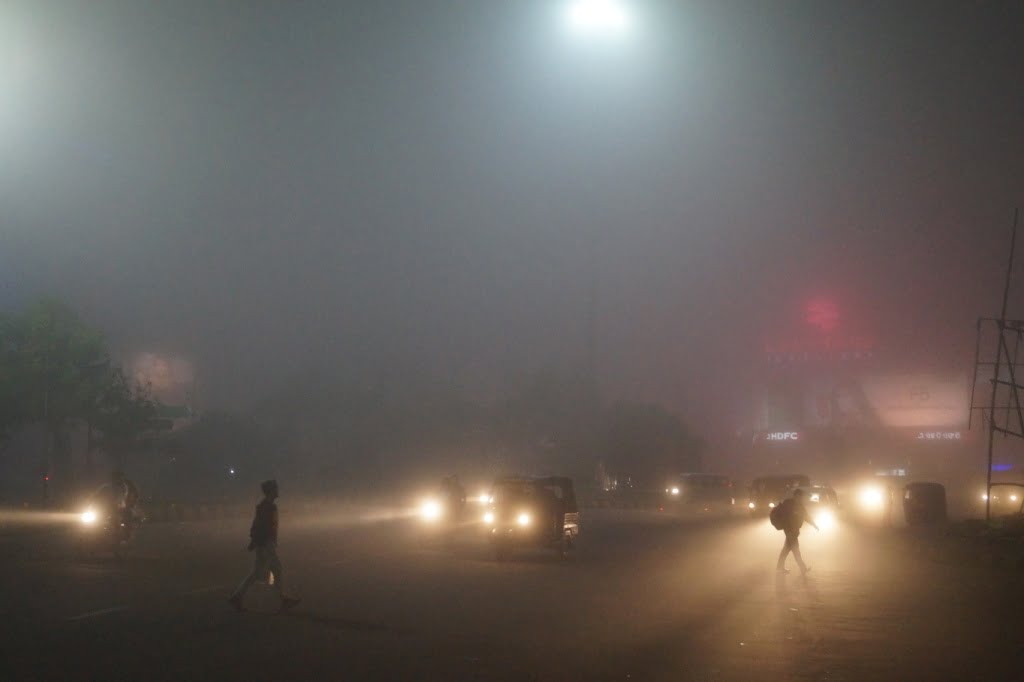 Share
Bhubaneswar: With the cold wave sweeping across Odisha, the Indian Meteorological Department (IMD) has said that the temperature will dip further in the next five days.

A release by the Meteorological Centre, Bhubaneswar on Monday said Phulbani and Daringbadi in Kandhamal district recorded the lowest night temperature at 9 degree Celsius.

Besides, the night temperature remained under 15 degree Celsius in most places including Cuttack and Bhubaneswar, which recorded 14 and 13.8 degree Celsius respectively.

According to the local Met office, the night temperature will most likely fall by about 5 degree Celsius by the next week.
Informing the media, a senior Met official said usually, the winter sets in Odisha in the second week of November. However, there is a delay in the onset of winter this year due to prolonged rainfall in September followed by the cyclonic storm Titli in October.

“With no rainfall warning for the state till next week and the blowing of cold wind from the Himalayan region in the north, the condition is now favourable for a cold wave in Odisha, which will intensify further from the first week of December,” he added.