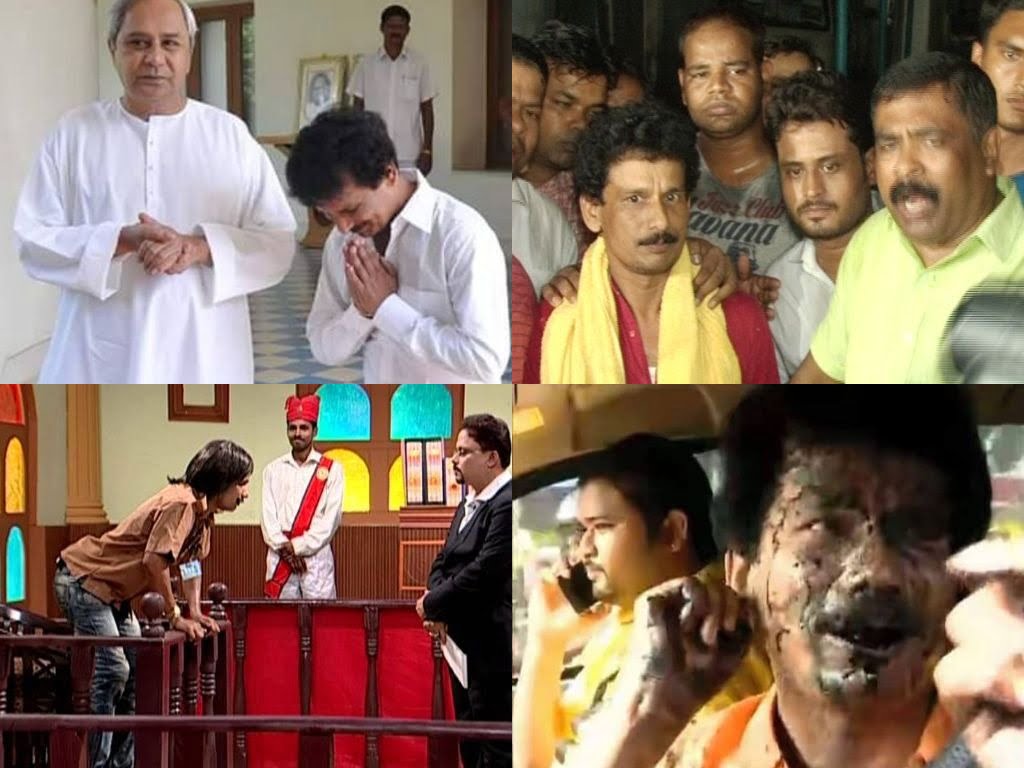 Bhubaneswar: Ollywood actor and comedian Tattwa Prakash Satapathy aka Papu Pom Pom is now fighting a battle of a different kind at AIIMS-New Delhi. He has been suffering from liver and pancreatic ailments and is on ventilator support. While his condition continues to be serious, there has been slight improvement in certain health parameters.

We at Odisha Bytes wish the actor, who sailed through major controversies and continue to put up a brave front against odds, a speedy recovery.

Papu, who shot to fame for his impeccable sense of humour, has been courting one controversy after the other for the last four years.

In 2014, he joined the BJD. Despite his popularity and the regional party’s strong position in the state, he lost the election to Champua assembly constituency by a huge margin. 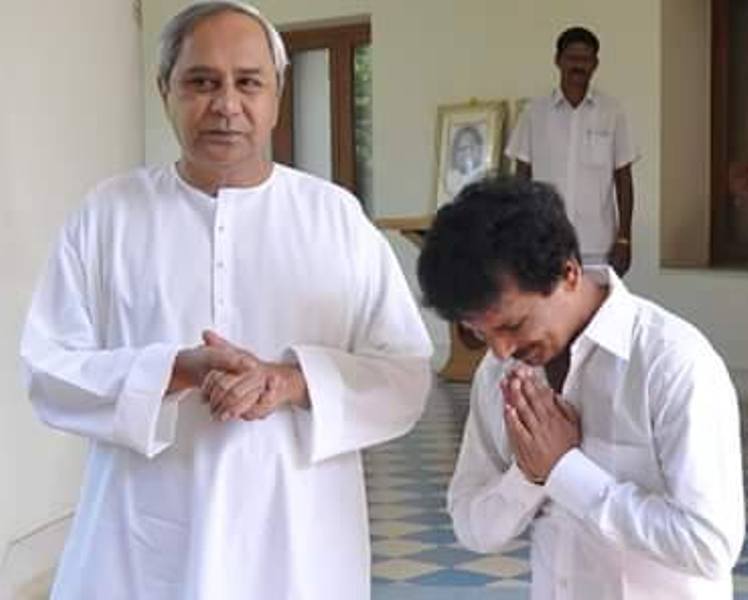 The actor-turned-politician finished third behind two heavyweight independents – Sanatan Mahakud and Kusha Apat – having garnered just 9,551 votes against 64,422 and 50,554 polled by the two respectively.

By then, Papu had carved a niche for himself in Ollywood as the most popular comedian. His serials, ‘Excuse Me’, Faltu Katha’ and ‘Jaha Kahibi Sata Kahibi’, got him the recognition and a place in Limca Book of Records for portraying 250 different characters. He had also played the lead in Odia movies and was the undisputed comedy king. 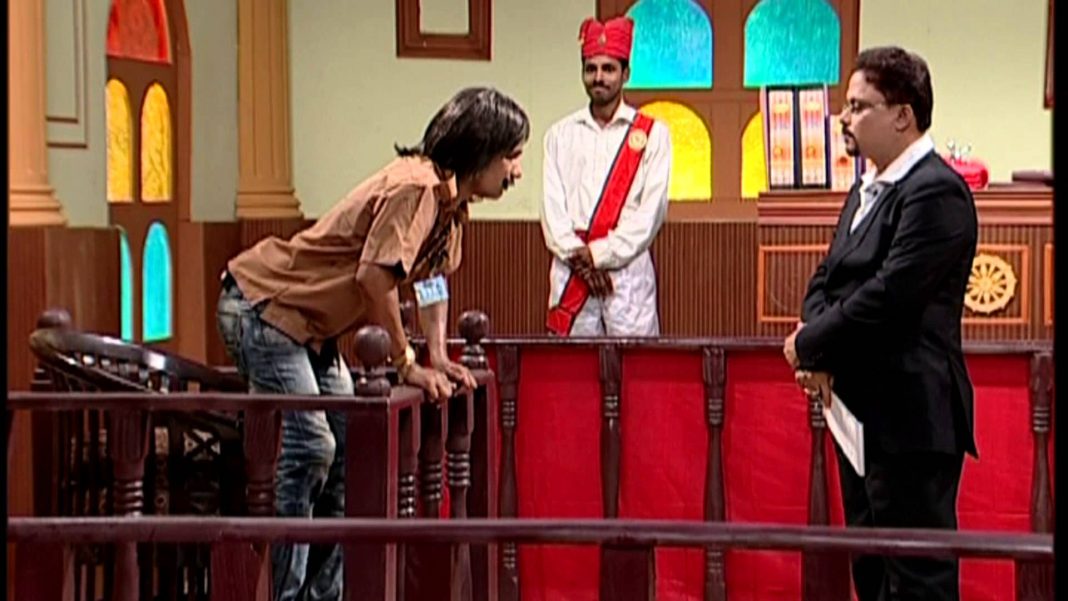 When the mega chit fund scam surfaced, Papu again found himself in the dock. He was accused of availing benefits from Ponzi firm Oscar Group. The actor has provided this information in his affidavit as a BJD Assembly candidate in the 2014 elections wherein it is mentioned that he had taken Rs 2.5 lakh from Prabhas Rout as ‘personal loan’. The group had produced some Odia movies.

Even as he was in the eye of the storm for his suspected links with a chit fund firm promoter, Mahila Police, Bhubaneswar, in June 2016 booked him for his alleged involvement in casting couch. Papu was accused of sexually abusing a 16-year-old girl on the pretext of giving her a role in a film. 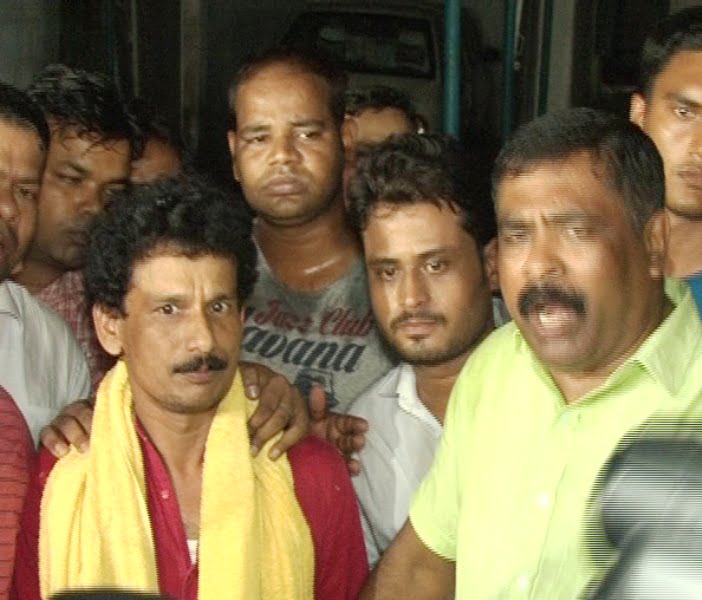 He was arrested from Puri on June 30, 2016, following the complaint. He was released from jail after Orissa High Court granted him conditional bail on August 10 the same year.

Papu was later expelled from BJD. Neither he nor the party explained the reason for his expulsion.

In November 2016, he found himself in fresh trouble over his remarks on Lord Jagannath during the closing ceremony of Puri Beach Festival. He later apologised, but by then much damage had been done to his image.

The Jagannath Sena activists had burnt effigies of the comic actor near Swargadwar and raised slogans against him. They also lodged a complaint at Sea Beach police station demanding his arrest. 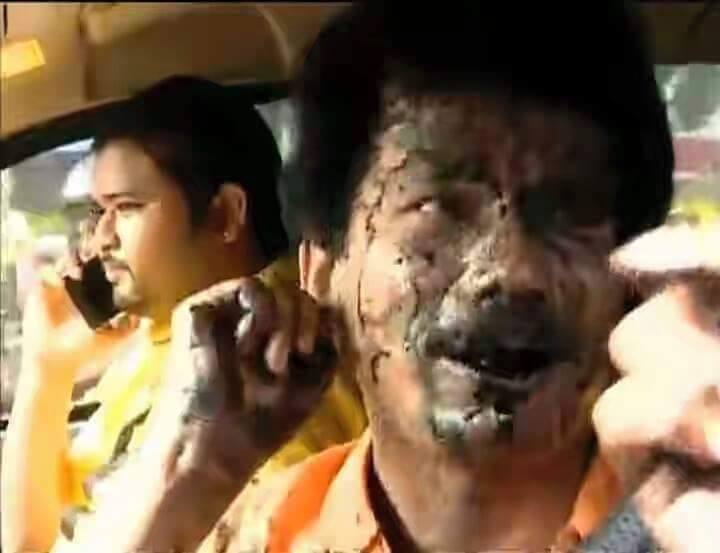 A few days later, he faced ink attack over his remarks near Jharpada Flyover in Bhubaneswar while returning from shooting set in his car. The comedian was seen apologizing holding his ears inside the vehicle.