Condition Favourable For Onset Of Monsoon Over Kerala: IMD 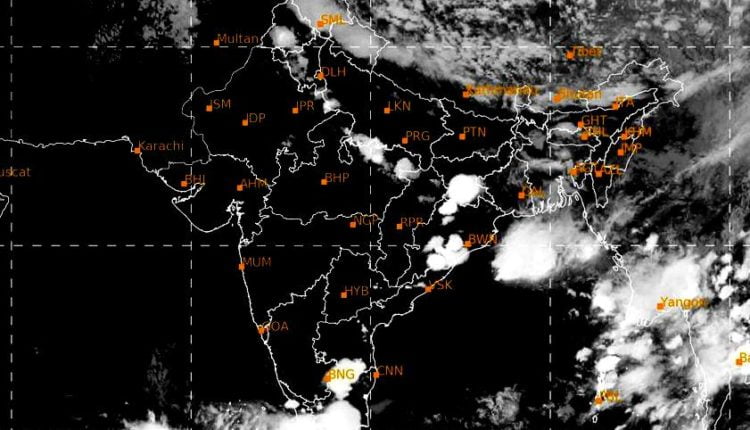 Bhubaneswar: The India Meteorological Department (IMD) has said that conditions are becoming favourable for further advance of the southwest monsoon.

“As a low-pressure area is likely to form over the southeast and adjoining east-central Arabian Sea between May 31 and June 4, conditions are most likely favourable for the onset of the southwest monsoon over Kerala on June 1,” said the Ministry of Earth Sciences in a release.

IMD further said that with the strengthening of westerlies and increase in convective clouds, the southwest monsoon has advanced into some parts of Maldives-Comorin area, some more parts of south Bay of Bengal and remaining parts of Andaman Sea and Andaman & Nicobar Islands.

In a mid-day bulletin on Thursday, the IMD said that thunderstorm, with lightning and gusty surface wind speed reaching up to 30-40 kmph, will occur at one or two places over the north and south coastal and the adjoining districts for five days till June 1.

Due to the squally weather, fishermen are being advised not to venture into sea along and off the Odisha coast and north-west Bay of Bengal during next 48 hours.