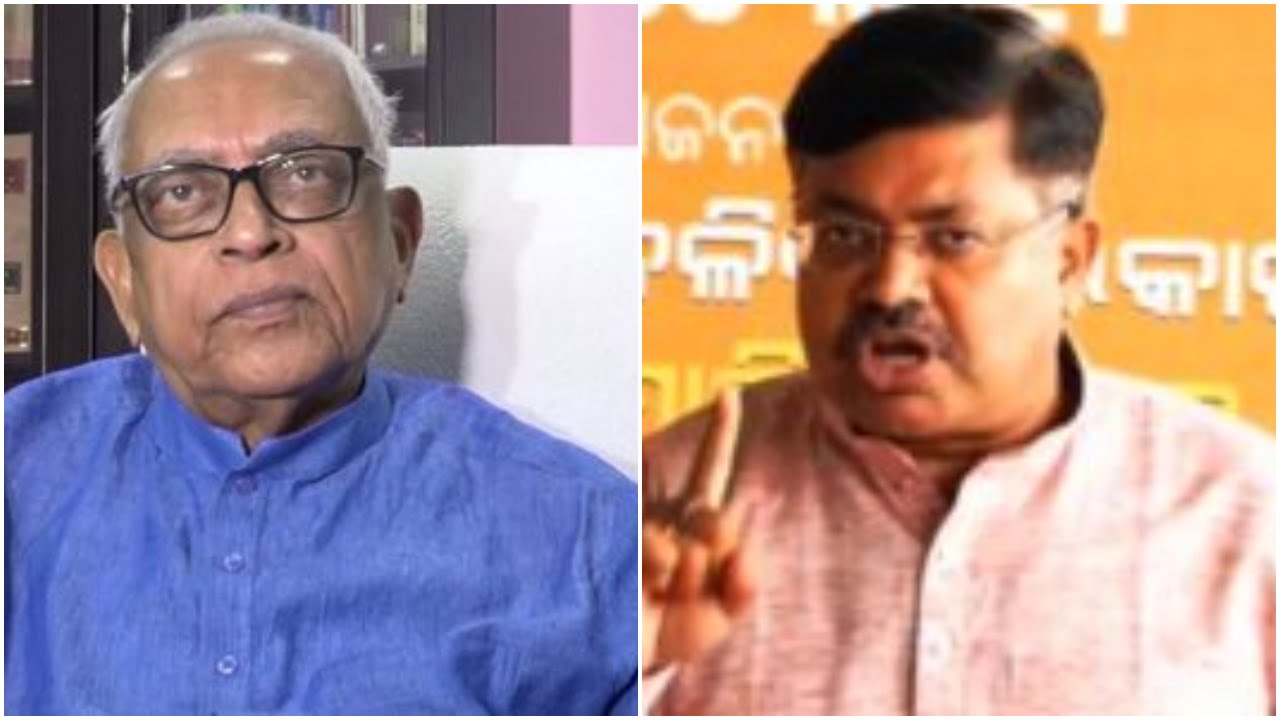 The Congress leader, however, criticised Naveen’s reiteration for according the special category status to Odisha. “When Naveen Babu was the Union minister, the NDA was the ally of the coalition government. He should clarify to the people of the state as to why he had not raised this demand at that time,” he pointed out.

On the other hand, BJP came down heavily on BJD over the demand for focus state status.

“The ruling party, which has been staging a political drama on the issue of special category status in the past five years, has now planned another drama in the name of focus state status for the next five years,” BJP state general secretary Prithviraj Harichandan told newsmen here.

“Let the ruling party refrain from blowing its own trumpet on its efforts during and after Cyclone Fani and must properly implement Central schemes. If any lacunae and irregularities are found in the implementation of these schemes, we will bring them to public notice,” the BJP leader added.

Harichandan further said that as the election in Odisha has just concluded, the Naveen Patnaik government should now concentrate on the inclusive development of the state.