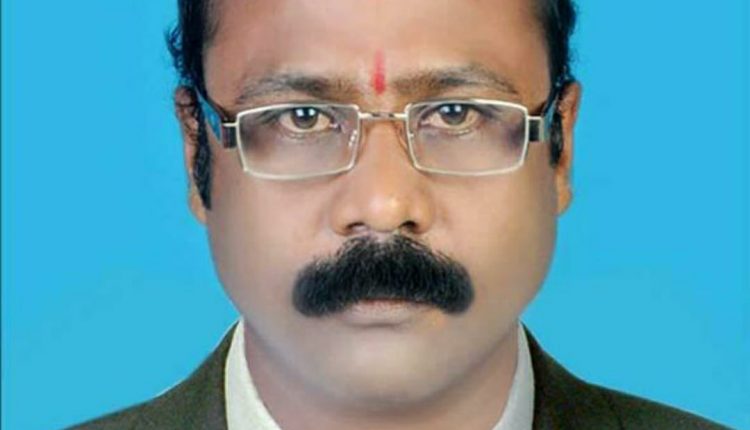 Bhubaneswar: The Odisha Congress on Wednesday announced Baba Harekshruna Sethi as its candidate for for Dhamnagar by-election, slated for November 3.

While BJP candidate Suryabanshi Suraj has already filed his nomination for the by-election, the ruling BJD is yet to name its nominee. While two former legislators – Rajendra Das and Muktikanta Mondal – have emerged as potential nominees for the party ticket, the BJD supremo Naveen Patnaik is yet to make an announcement on the party’s final decision.

The last date for filing a nomination is October 14. The voting will be held on November 3 and the counting of votes and announcement of results will be done on November 6.

The bypoll was necessitated following the demise of Suraj’s father Bishnu Sethi, who had won the election from Dhamnagar by a margin of 4625 votes in 2019. While he polled 80,111 votes, Rajendra K Das of BJD got 75,486.

While Manmohan Samal of  BJP had won the seat in the 2004 elections, Rajendra Das of BJD was elected from Dhamnagar in 2009 and Muktikanta Mondal of BJD in 2014.

Also Read: BJD Hopeful Of Winning Sixth Bypoll In A Row In Odisha With Dhamnagar