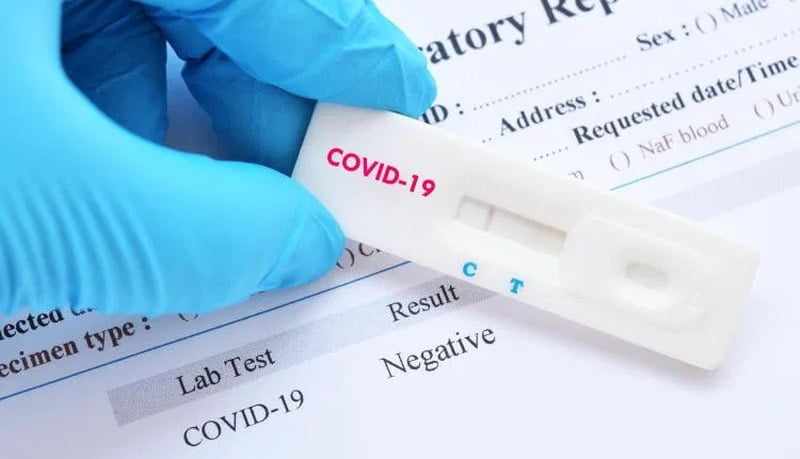 Baripada: The social stigma of COVID-19 has put a pregnant woman and her family at Radhanagar in Mayurbhanj district under immense strain.

The family has been ostracised by villagers ever since the pregnant woman returned home after recovering from coronavirus.

According to sources, the woman had contracted the infection after she came in contact with a with a previous case. She was admitted to the COVID hospital at Bankisole after testing positive on July 5. She was discharged from the hospital and was dropped back home by the health department on July 14.

Villagers, however, were hostile towards her and her family fearing spread of the infection. The villagers, majority of whom are daily wagers, were denied work in neighbouring villages due to the fear of virus.

People avoided her husband in the market and stopped talking to him as well.

The local administration has, however, intervened to help the family. BDO Mohammad Firoz Khan, Tehsildar Chandrasekhar Ghadei and Bisoi OIC Fanindrabhusan Nayak met the villagers to discuss the issue.

The officials convinced the villagers that the woman was cured and there was no risk of her spreading the infection. They also advised the villagers “to hate the virus, but not the patient”.