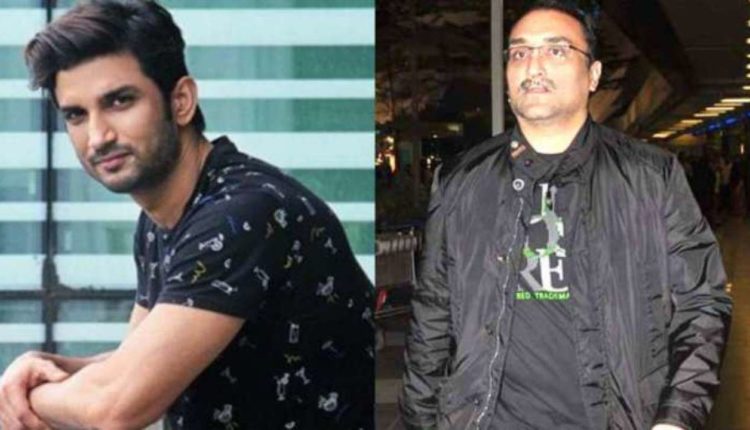 Mumbai: The head honcho of Yash Raj Films (YRF) Aditya Chopra, who had signed a 3-film contract with Sushant Singh Rajput, recorded his statement with the Mumbai Police on Saturday.

As reported by Hindustan Times, the filmmaker was summoned by the Mumbai Police at Versova police station, where he was interrogated in Sushant’s suicide case for more than 3 hours.

Abhishek Trimukhe DCP zone 9 said, “We have recorded his statement in an ongoing investigation of Sushant’s death.”

Earlier, Mumbai Police had directed YRF to submit the contract details of Sushant Singh Rajput with the production house.

As per the contract, Sushant had featured in two YRF productions namely ‘Shuddh Desi Romance’ in 2013 and ‘Detective Byomkesh Bakshy!’ in 2015.

However, his third film ‘Paani’ with the production house was shelved due to reasons unknown.

So far, Mumbai police has recorded statements of more than 30 people in connection with the actor’s suicide case.