Lok Sabha, Assembly Election Votes To Be Counted In 63 Centres In Odisha: CEO 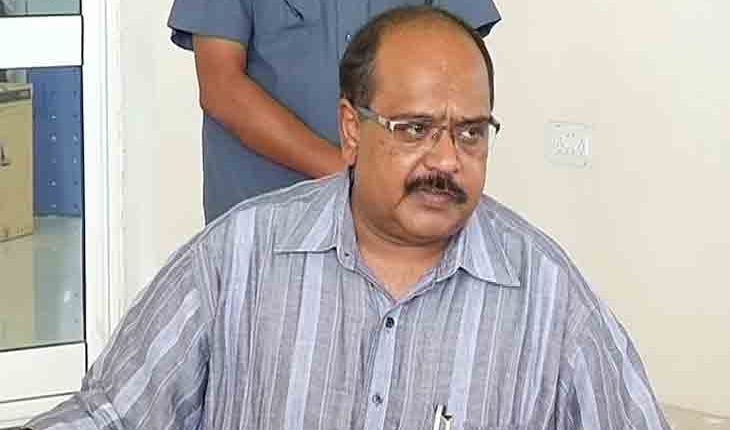 Bhubaneswar: The counting of votes for 21 Lok Sabha and 146 Assembly seats in Odisha will be held in 63 centres, Chief Electoral Officer (CEO) Surendra Kumar said on Tuesday.

Briefing mediapersons at his office here, he said each centre will have a total of 15 tables of which there will be seven tables each for the counting of Lok Sabha and Assembly seats and one for the returning officer who will oversee the counting.

The CEO said that on the basis of his recommendation for adding more tables to counting centres having more space, the Election Commission of India (ECI) has allowed 411 more tables for counting centres in the 22 districts of Jharsuguda, Sundargarh, Sambalpur, Deogarh, Keonjhar, Mayurbhanj, Bhadrak, Dhenkanal, Angul, Balangir, Nuapada, Kalahandi, Malkangiri, Kandhamal, Boudh, Cuttack, Jagatsinghpur, Khurda, Ganjam, Gajapati, Rayagada and Koraput. “Taking the total number of tables into consideration, the counting will be held in 2,462 tables,” he said.

The CEO, however, expressed apprehension that there might be mock poll votes in the EVM control unit.

And The World Cup Goes To…

Six Regional Leaders Who Could Play Kingmakers In Govt Formation