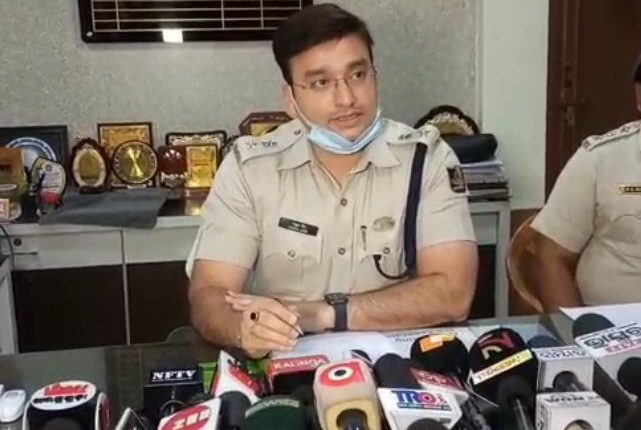 Jharsuguda: Police have arrested a couple for allegedly duping over 100 women in Odisha’s Jharsuguda district on the pretext of extending loans under the Pradhan Mantri Mudra Yojana (PMMY) by presenting fake identity, a senior police official said.

Accused Sujata Patel and her husband Bhimraj Soni, who had allegedly collected money from a large number of women, were arrested from Badheimunda area of Jharsuguda district on Wednesday following complaints lodged by the victims, he said.

Jharsuguda SP Rahul Jain said a special team was formed and the two masterminds in the racket were arrested.  Several fake loan sanction letters, fake identity cards, copies of bank passbooks and Aadhar cards and mobile phones were seized from the accuses, he said.

It was alleged that Sujata Patel, who visited Kolabira and Laikera areas along with her husband, identified herself as a field officer of PMMY and promised to provide loans to members of women Self Help Groups (SHG) at just one per cent interest rate.

She collected money from over a hundred women promising to arrange loans under the PMMY. However, instead of extending loans, the two disappeared and did not even respond to phone calls later, alleged Deepika Singh, a complainant.

Further investigation in the case is in progress, the SP added.