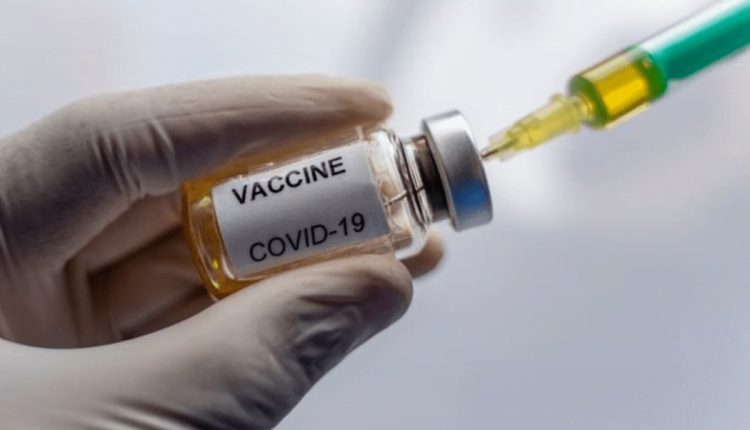 Bhubaneswar: The daily COVID caseload in Odisha has remained below 500 for the past four days, but Khurda continues to be in the yellow zone with 2226 active cases.

“Odisha is now in the endemic stage. Uptrend or downtrend in COVID-19 transmission rate is a dynamic process. Bhubaneswar currently is in the plateau stage,” Health Director Bijay Mohapatra said on Monday.

Bhubaneswar accounts for almost 76 per cent of total active cases in the state. The city has been reporting less than 200 new cases for the last two days. “The city may not witness staggering situation caused by the virus in the coming days,” he said.

The health director further said that there is a requirement for a booster dose of COVID but the study report of the technical committee formed by the government on its administration is awaited.

Mid-September, the Centre had clarified that offering third doses of the vaccine was not the central focus of any discussion in the country’s inoculation programme. Scientifically too, there is no evidence that booster shots will be useful for any of the vaccines authorised for use in India.

According to a report published in The Wire, Adenovirus vector-based vaccines have been associated with Guillain-Barré syndrome, a rare and untreatable disorder in which the body’s immune system attacks the nerves, leading to muscle weakness and paralysis. Covishield has also been associated with numerous complaints of debilitating cardiac effects, leading up to death.

Given these risks, we need to carefully investigate the effects of the third dose of Covishield, it added.

With the festival of Diwali ahead, Mahapatra urged people to maintain COVID appropriate behaviour during the festival.

“Firecrackers can deteriorate the air quality and make people more susceptible to respiratory and lung infections,” he said, adding that an SOP will be released soon.