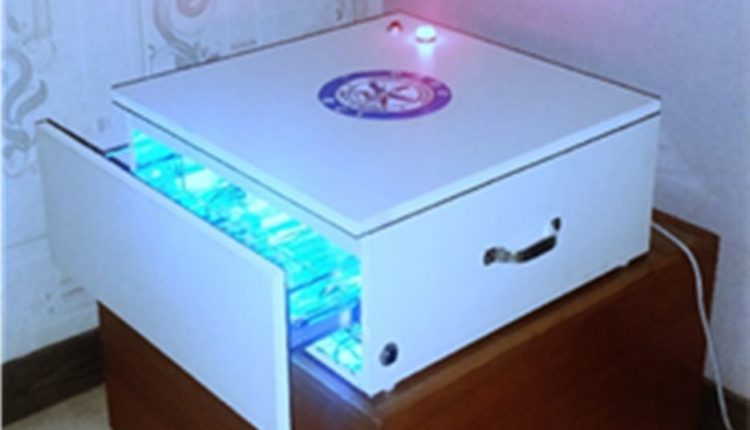 Hyderabad: For those who had been scratching their heads on how to sanitize currency notes, paper stuff and electronic gadgets, here’s good news.

According to DRDO, it provides 360-degree exposure of UVC to the objects placed inside the cabinet. Once sanitization is completed, the system goes into sleep mode.

As for currency sanitization, the RCI has also developed an automated UVC device called Notesclean. Bundles of currency notes can be sanitized but disinfection of each currency note using it will be a time-consuming process. So a sanitizing technique has been developed whereby the currency notes are to be placed at the input slot. The notes will be picked up one after another and made to pass through a series of UVC lamps for complete disinfection.

COVID Crisis: Railways To Run ‘Oxygen Express’; LMO To Be…