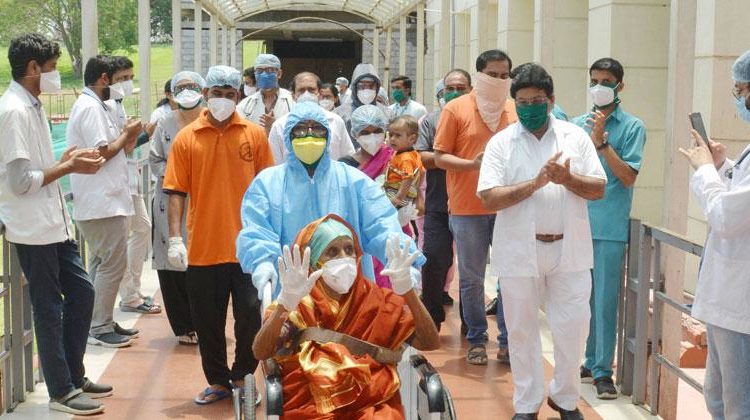 Bhubaneswar: Odisha along with nine other states and union territories (UT) account for 75% of the new recovered cases in the country, the Health and Family Welfare Ministry said on Monday.

Odisha recorded 4,108 recovered cases, while the highest recovered cases were reported by Maharashtra (15,048), followed by Karnataka and Andhra Pradesh with more than 7,000 cases each, according to a release by the ministry.

The active cases constitute only 14.11% to the positive caseload, with 9,34,427 active cases in the country, recorded till Sunday.

Odisha is also among the 10 states and UTs that make up for 78% of the new cases. In the past 24 hours, Odisha recorded 3,326 new cases, with Maharashtra topping the list at 12,548 cases, and Karnataka reported second highest new cases at 10,145. A total of  74,442 new confirmed cases had been reported on Sunday.