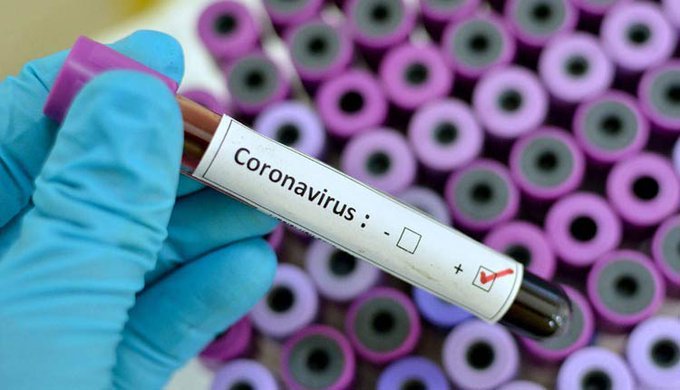 Nabarangpur: A BSF jawan, who tested positive for COVID-19, has escaped from a temporary medical centre (TMC) in Nabarangpur district, police said on Sunday.

According to reports, the BSF jawan, who is posted in Guntur in Andhra Pradesh at present, had tested positive for COVID-19 on on June 24. He was then put in quarantine at a temporary medical centre (TMC) in a polytechnic institute in Nabarangpur town.

The jawan was, however, found missing from the TMC on July 10.

Nabarangpur town police said they have launched a search operation for the jawan.