COVID Patient Flees UP Hospital; You Won’t Believe The Reason Why 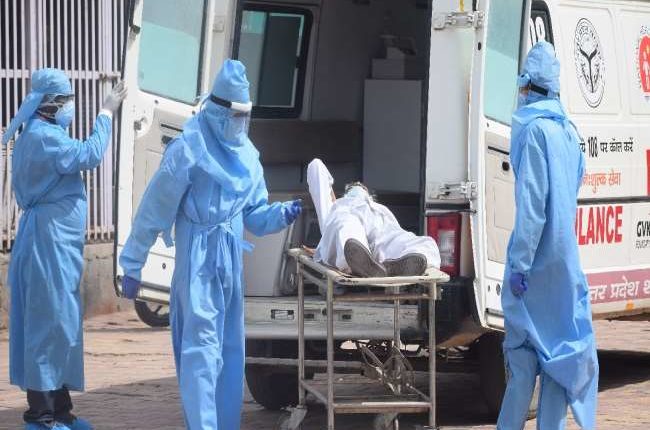 Agra: A COVID-19 patient triggered a health scare after he escaped from a hospital in Agra, Uttar Pradesh. The reason: The 35-year-old man was unable to bear his craving for paan masala.

The matter was reported from the isolation ward of SN Medical College around 4.30 pm on Saturday. The patient remained missing for more than an hour before he was caught from the house of a friend’s relative and brought back to the hospital.

According to a report in Mirror Now News, the patient stole the uniform of a guard and wore it to escape from the hospital.

Once out, the man started searching for a shop selling paan masala. However, all the shops near the hospital were closed due to the coronavirus lockdown.

Following this, the man went to Gandhi Nagar from where he finally managed to buy paan masala to satisfy his craving. He then visited the house of his friend’s relative, who alerted the hospital.

The escapee was then picked up and taken back to the hospital.