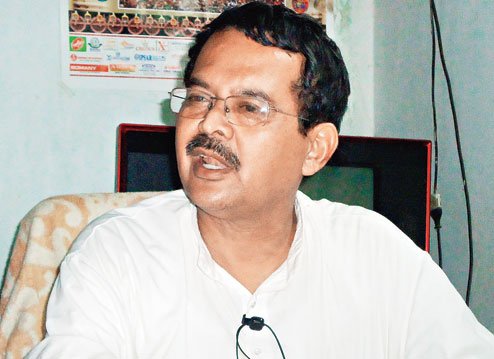 According to sources, the team will interrogate two arrested persons – Sumanta Nayak and P Govinda Rao, who were taken on three-day remand the previous day. It will also visit the place in Kasipur where the incident had taken place and speak to the locals there, the sources added.

Last week, some youths had attacked Swain during a meeting at Kasipur.

On Monday, Director General of Police (DGP) RP Sharma had directed the Superintendents of Police (SPs) to provide foolproof security to him in their respective districts.

The DGP also asked the SPs to deploy adequate number of police personnel at meetings to be conducted by Swain to thwart any possibility of an attack on him.

In a press briefing on Sunday, Sharma had said that acting on the directive of the Chief Minister, the Crime Branch will conduct a thorough investigation into the incident to ascertain the reason behind the assault on the former MP and the conspiracy behind it. Besides, the state investigating wing is most likely to bring the previous assaults on him at Ali in Kendrapara and Khaira in Balasore district under the purview of its investigation.

However, Swain alleged that the BJD workers have the main role in the attack on him.