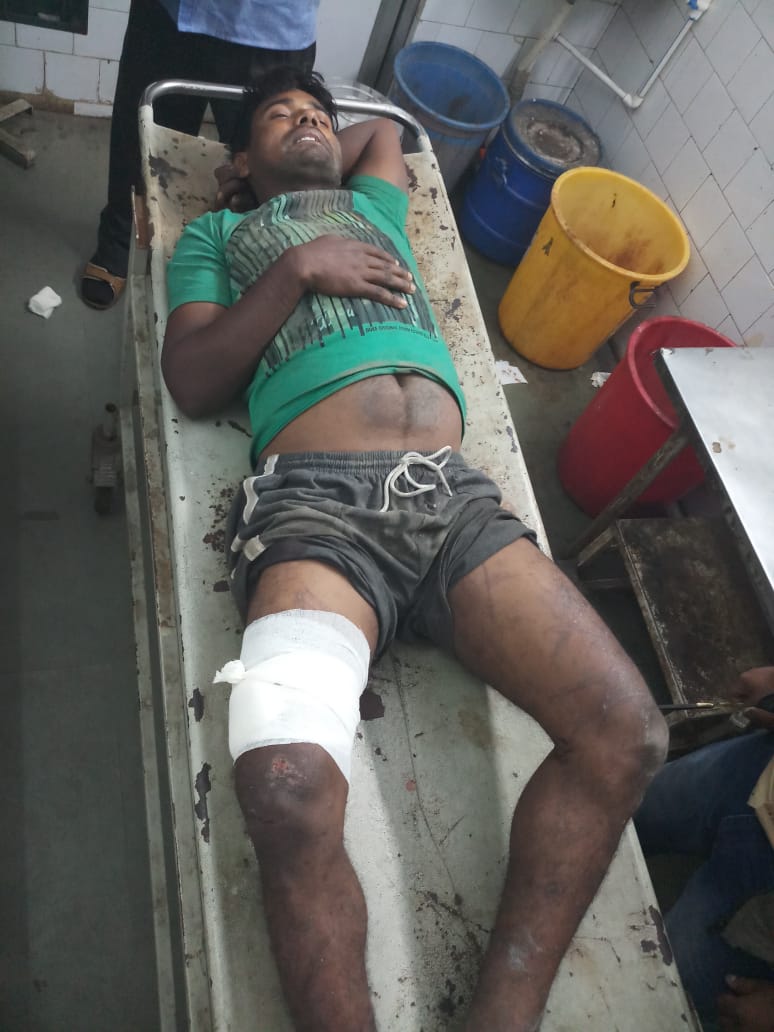 Talcher: A most-wanted criminal was injured in an encounter with the police in Lingaraj mining area at Talcher in Odisha’s Angul district late on Wednesday.

The injured criminal, Badal Rout, who sustained bullet injuries in his right knee, was admitted to a government hospital in Talcher, where the doctors referred him to the district headquarters hospital. As his condition became critical, he was later shifted to SCB Medical College and Hospital in Cuttack.

Acting on a tip-off about Badal and his associates plotting a dacoity in Lingaraj mining area, a special squad of Talcher police station raided the area at aroud 12 am.

On seeing the police, Badal opened fire on them. Police retaliated and a bullet hit his right knee.

A country-made pistol was seized from his possession. However, his associate managed to escape.

A native of Nalagunda area under Chandbali police limits in Bhadrak district, Badal has several cases of armed robbery in banks and filling stations and other petty crimes pending against him at police stations in Bhadrak and Angul districts.

Two Killed In Firing At Melody Night In Salepur