Crocodile Population Up By 15 In Bhitarkanika This Year, Park Opens For Public 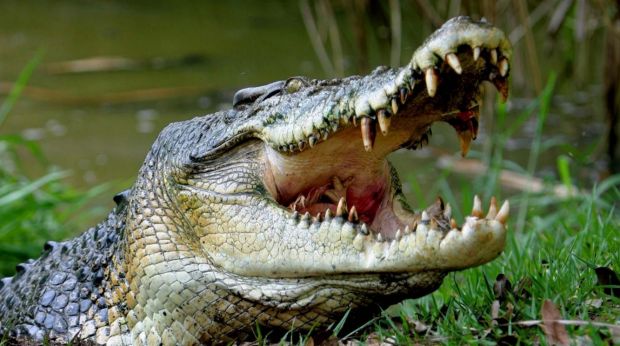 Kendrapara: After being closed for 10 days for the annual census of crocodiles, Bhitarkanika National Park in Kendrapara district was thrown open for tourists on Sunday.

The census from December 26 to January 4  found a rise in the number of crocodiles in the national park.

Among them were four giant male crocodiles, measuring more than 20 feet long, were. These included 21-foot-long crocodile, which finds place in the Guinness World Records as the world’s largest living crocodile.

Riverside villages, which have reported man-crocodile conflict in the past, were also covered, but the sighting of these reptiles was few and far.

Bhitarkanika is said to house 70 per cent of India’s estuarine crocodiles, conservation of which was started way back in 1975.