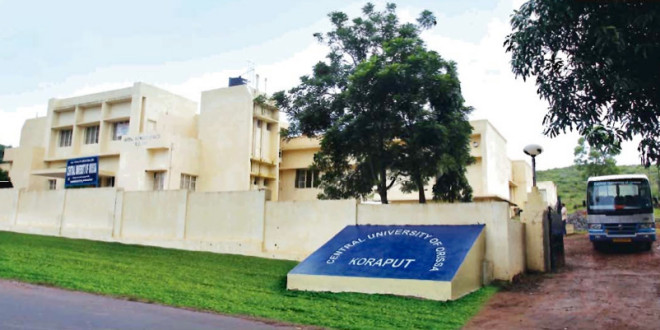 Koraput: The Central University of Odisha (CUO) in Koraput and the Mahatma Gandhi Antarrashtriya Hindi Viswavidyalaya, Wardha in Maharashtra will engage in a student exchange programme from January 2020 under the Centre’s flagship Ek Bharat Shreshtha Bharat (EBSB) initiative.

A team of 50 students accompanied by faculties from each university will visit each other’s campus to expose themselves to the culture of the other, the Dean of School of Bio Diversity & Conservation of Natural Resources in CUO Prof S K Palita said during the launch of EBSB on Friday. Odisha has been paired with Maharashtra under this initiative.

EBSB, launched by Prime Minister Narendra Modi in 2015, aims to actively enhance interaction between people of diverse cultures living in different states with the objective of promoting greater mutual understanding amongst them. Each year, a state is paired with another for reciprocal interaction between the people.

“EBSB is an opportunity to explore the soul of India,” said CUO Registrar Prof Asit Kr Das. He expressed the hope that the students of CUO will get good exposure through EBSB.