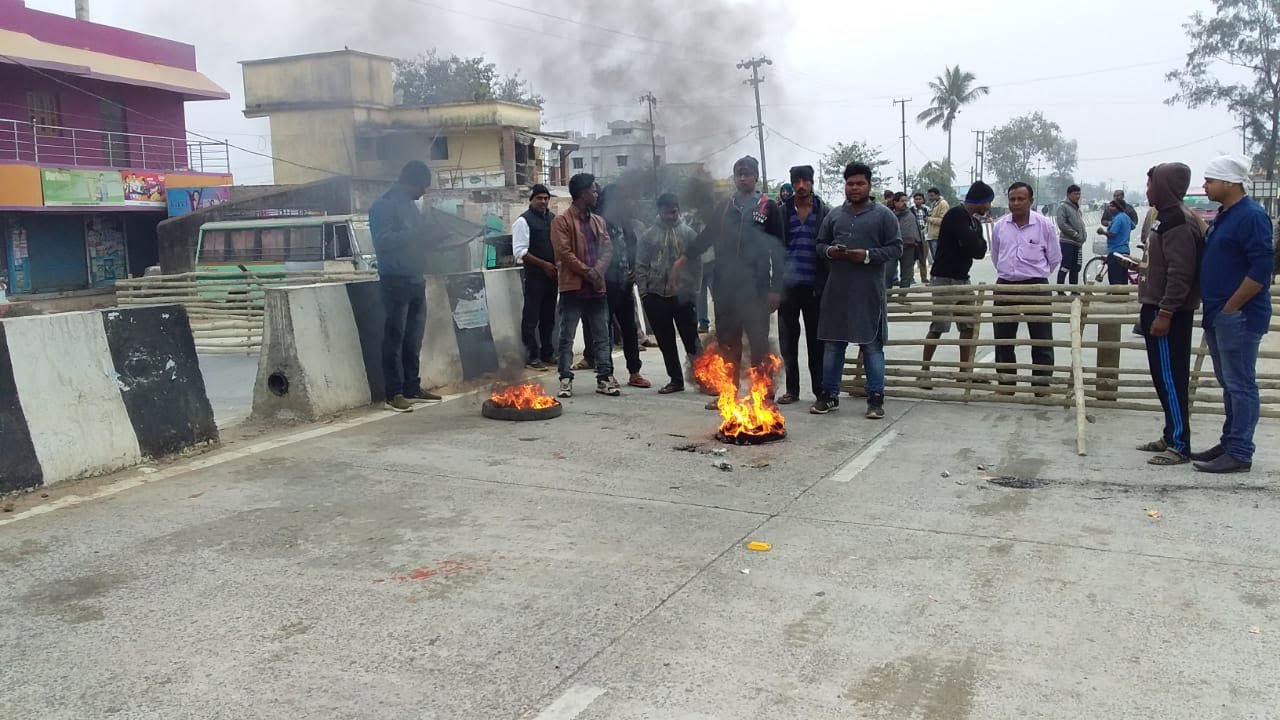 Informing this to the media, Kendrapara sub-collector Sanjay Kumar Mishra said the decision to clamp curfew in the town following a clash between the two communities near the Kali temple, on the outskirts of the town, this morning.

“Apprehending that the there could be law and order situation in the town in the evening, the district administration decided to clamp curfew which will remain in force till 8 AM tomorrow,” Mishra said.

Since there is tension at the entry points, on the outskirts of the town, to Garapur, Tini Muhani and Gopa Chhak, steps have been taken not to allow people from these areas into the town, he said.

Stating that 15 platoons of the armed police force have been deployed at sensitive locations in the town, the sub-collector said three platoons of Quick Action Team (QAT) have arrived in the town.

The district administration has requisitioned additional police force for night patrolling in the entire town, he said.

“Taking stock of the law and order situation, police have opened control rooms in the sensitive areas of the town to provide early information to the district police headquarters for immediate action,” the sub-collector added.

Asked about the steps being taken to restore normalcy in the town, Mishra said since the Rashtriya Suraksha Samiti had given a 12-hour bandh call, a meeting between the members of the two communities will be held only after 6 PM.

Central Range IG Soumendra Priyadarshi is expected to arrive in the town in the afternoon for a meeting with the two community members.

The sub-collector also said that due to the prohibitory order, all banks and educational institutions in the town have been closed.

Earlier in the day, the members of the two communities pelted each other with stones near the Kali temple. As the situation went out of control, police resorted to a mild lathi-charge to disperse the mob.

BJP Would Be Reduced To 5 Seats In UP If SP-BSP-Cong Fought Together: Survey

Night Curfew And Mandatory Quarantine Announced In This…