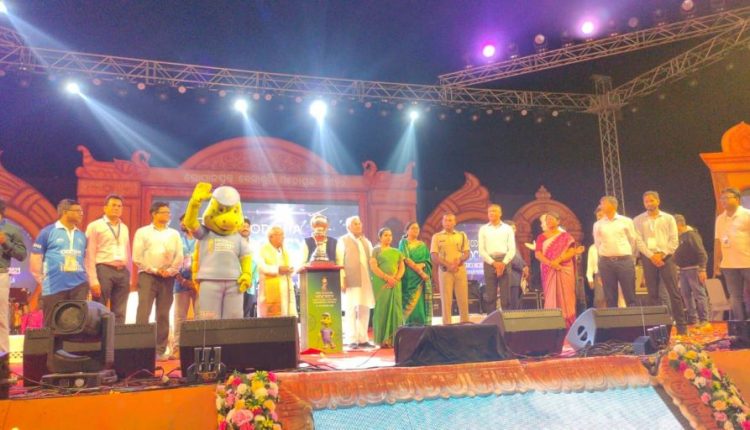 Berhampur: The curtains came down on the five-day Gopalpur Beach Festival amidst much fanfare here on Wednesday.

Bollywood singer Javed Ali was the star performer on the final day as the audience lapped up the popular numbers that he belted out in unique style.