World champion Nikhat added the CWG gold by outpunching Northern Ireland’s Carly McNaul in the final bout to hand India their third boxing gold of the day – following the success of Nitu Ghanghas and Amit Panghal.

India, who had a dream day in athletics too, with a 1-2 finish in triple jump, are in line for several more medals on the last two days of competition.

In badminton, PV Sindhu and Lakshya Sen worked their way into the gold-medal round of women’s and men’s singles events, respectively. 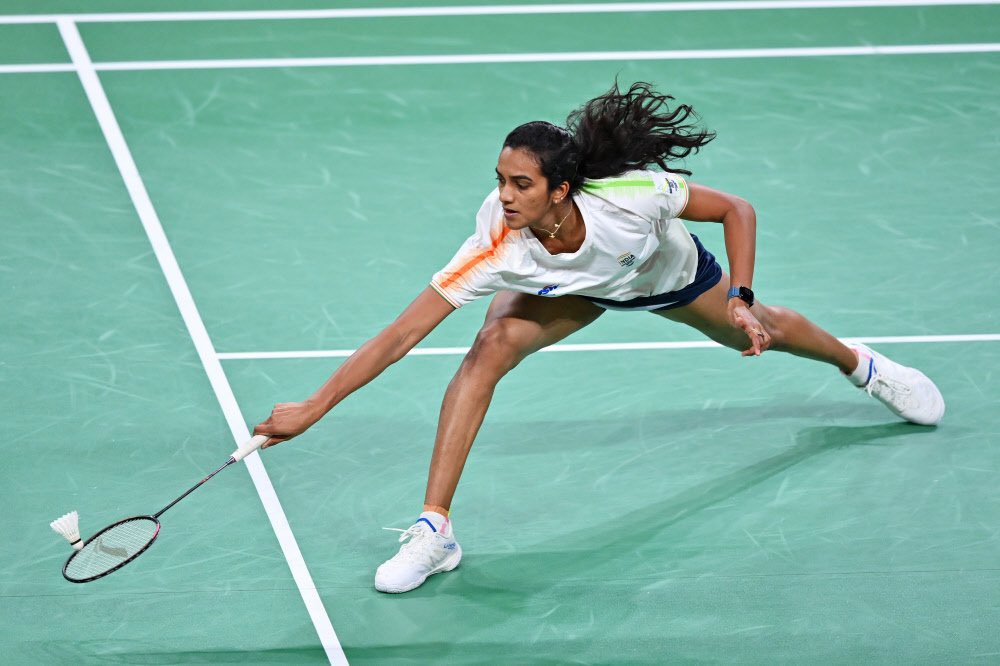 It could have been an all-Indian final, had Kidambi Srikanth not squandered a winning position to go down 21-13, 19-21, 10-21 to lower-ranked Malaysian Tze Yong Ng in the second singles semifinal.