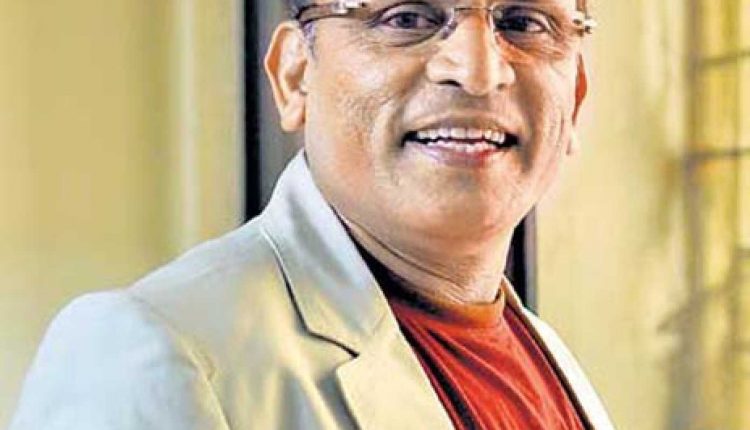 Mumbai: A 28-year-old man has been arrested for allegedly cheating Annu Kapoor of Rs 4.36 lakh.

The Bollywood actor, a victim of cyber fraud, was cheated by Ashish Paswan under the pretext of updating his bank ‘Know Your Customer’ (KYC) details about two months ago, PTI reported. The accused was arrested from Andheri.

A special team identified Paswan through technical evidence, his mobile phone number and details of online transactions. The photograph that he had submitted while opening his account at a private bank where Annu also has an account, matched, he added.

Investigation revealed that Paswan had called up the actor in September posing as an executive working with the bank’s main branch. In typical fraudulent method, he told the actor his KYC details were not updated in the bank’s record and the account will be suspended if immediate action was not taken.

Offering to help Annu complete the process, the fraudster got the actor’s banking details and asked him to share the OTP. After a while, Annu was shocked to receive a call from the bank’s customer care number informing him Rs 4.36 lakh had been transferred.

The accused managed to evade police before being finally apprehended on Wednesday.

In June this year, Annu shared on social media that his bag — containing cash, credit card and iPad among other belongings – was stolen at a railway station in France.