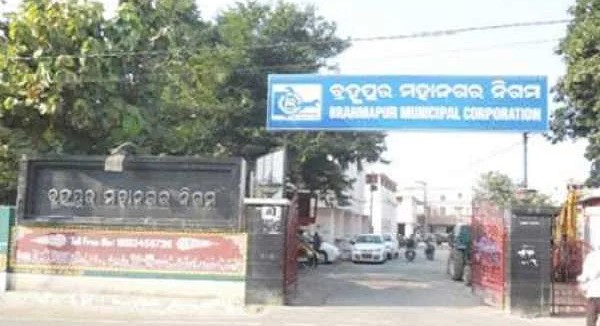 Berhampur: After Odisha’s Ganjam district collector, the cyber frauds have opened a fake WhatsApp account in the name of commissioner of Berhampur Municipal Corporation (BeMC) and trying to extort money from people.

According to sources in BeMC, the WhatsApp account bearing the picture of BeMC commissioner J Sonal has been opened with phone number 9065035805. The cyber frauds have been sending messages to different government officials and prominent of Berhampur. 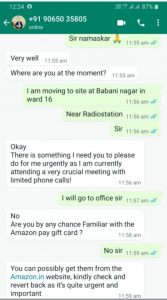 The sources said the frauds were also collect money in the name of the commissioner in order to tarnish his image. The BeMC has appealed to the people to be aware of such fake messages and not to respond those. It has also requested not to provide any financial help sought from the WhatsApp account of the said number.

[Watch] Babushaan Plays Down Assault By Wife As ‘Misunderstanding’