Cyclone Amphan’s Intensity To Be Less Than Fani, More Than Bulbul: IMD 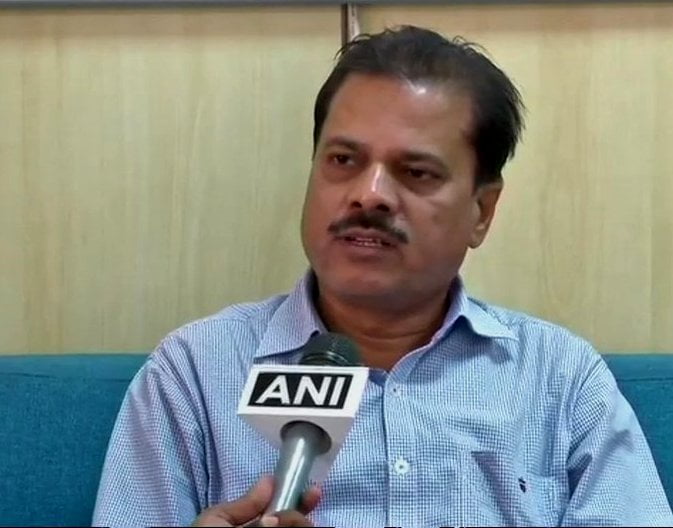 New Delhi: The intensity of Cyclone Amphan will be less than Fani, but more than Bulbul, the India Meteorological Department (IMD) informed on Saturday.

IMD Director General Mrutyunjay Mahapatra said the estimation of the impact of Cyclone Amphan was based on modular observation.

The IMD chief stated that the approaching cyclone will remain close to the West Bengal and North Odisha coasts on May 20 and the landfall is likely to be near the border area between the two states. “However, the exact location of the landfall can be said after the cyclonic storm draws closer to the coast,” he added.

Under its influence, the coastal districts of Jagatsinghpur, Kendrapara, Bhadrak and Balasore are likely to experience heavy to extremely heavy rainfall from May 18 accompanied by a wind speed of 75 to 85 kmph from May 19.

“Usually, the diameter of the cyclone extends up to 500 km while its core area extends up to 100 km. Hence, the four coastal districts of Odisha like Jagatsinghpur, Kendrapara, Bhadrak and Balasore will bear the brunt of the cyclonic storm,” he pointed out.