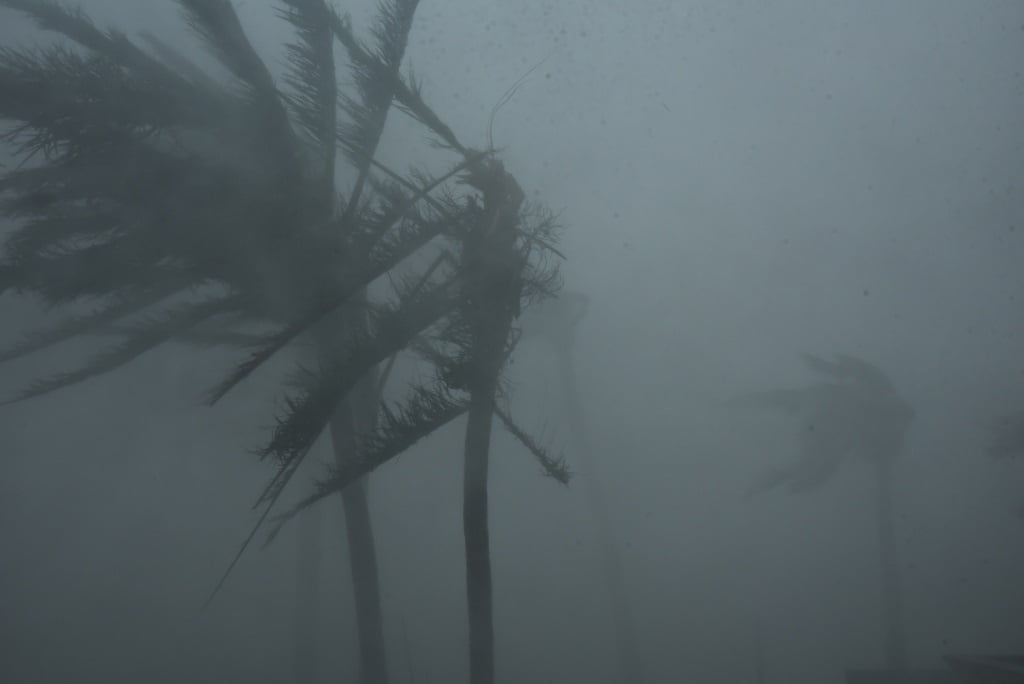 With cyclonic storm Bulbul all set to cause heavy to very heavy rain, thunderstorms, strong winds and surge over Odisha and West Bengal on Friday and Saturday, one more district administration has declared holidays for schools and Anganwadi centres on both these days.

Odisha CM To Preside Over Council Of Ministers Meeting Today