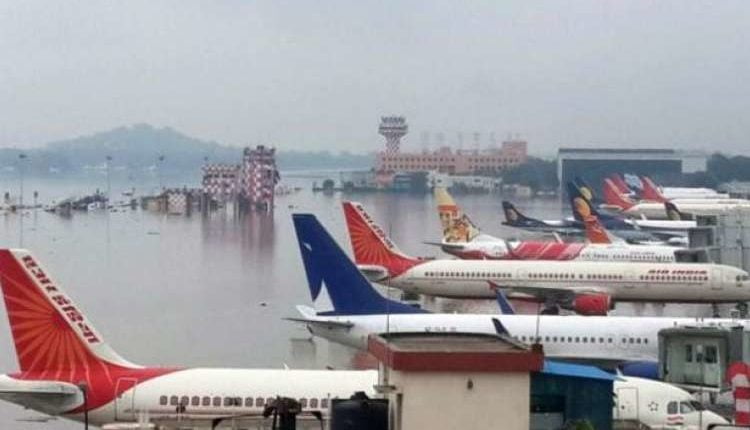 Chennai: With Cyclone Nivar having intensified into a severe cyclonic storm over southwest Bay of Bengal, Chennai airport has suspended flight operations from 7 pm on Wednesday till 7 am on Thursday.

Airport authorities tweeted that the decision has been taken considering safety of passengers and severity of the cyclone which is approaching.

According to the India Meteorological Department’s (IMD) latest projection, Nivar is likely to cross Tamil Nadu and Puducherry coasts on Wednesday night or in the early hours of Thursday. It may even intensify into a “very severe cyclonic storm” with a wind speed of 120 to 130 kmph, gusting to 145kmph.

Nivar is expected to make landfall between Mamallapuram and Karaikal.

Odisha Govt Seeks Application For Appointment Of VCs In 3 Universities

Angul Gets Back Its Hottest Place In Odisha Tag; Fog Alert…