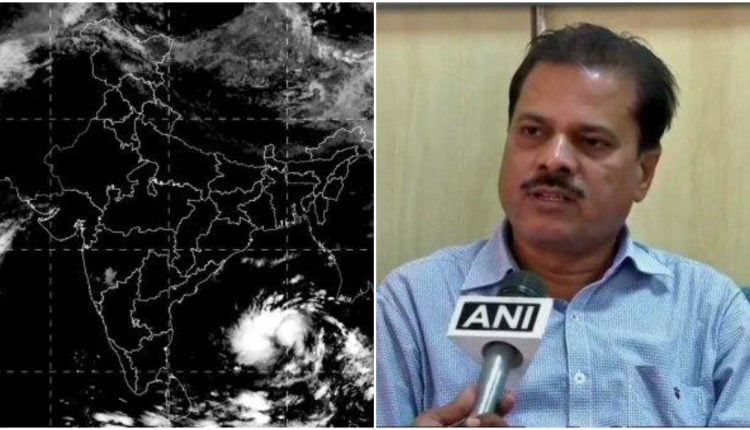 Bhubaneswar/New Delhi: A cyclonic storm is expected to head towards the north Odisha, West Bengal and Bangladesh coasts on Wednesday, the India Meteorological Department (IMD) warned on Tuesday.

In a morning briefing, IMD director general Mrutyunjay Mahapatra informed that the low-pressure area, which had formed over the North Andaman coast on Monday, concentrated into a depression around 5,30 am on Tuesday.

He, however, clarified that the IMD is yet to determine the exact area of landfall.

Under the influence of the cyclonic storm, the sea off the Odisha coast will experience squally wind with speed of around 40-60 kmph from Saturday.

Talking about the rainfall in Odisha, Mahapatra said there will be light to moderate showers in the coastal districts, mostly in the north on Friday.

“We will be able to tell about the intensity of rainfall in the coastal districts if the cyclonic storm heads towards the north Odisha coast,” he added.

Rain To Lash Odisha From Nov 9, Alert Sounded For 15 Districts