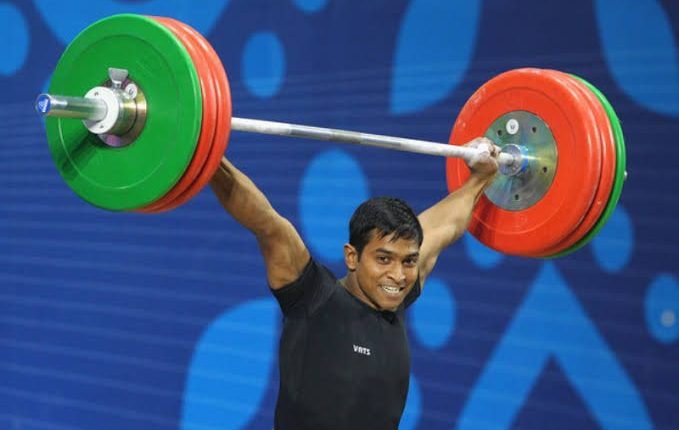 A test of Kumar’s urine sample found the presence of a banned substance, Ostarine. It is a selective androgen receptor modulator (SARM) that helps to increase the muscle mass. The drug is yet to be approved by the US Food and Drug Administration (FDA).

Reacting to the suspension order, the weightlifter said that the case was still underway. “NADA accepted my stand during the last hearing on anti-doping rule violation. The hearing of the case is underway. The doping agency has only completed its protocol and I will present my stand. I will not let my career be ruined,” he added.

Notably, NADA had suspended 15 weightlifters, including Kumar, earlier this year after they tested positive for ‘clomiphene metabolite’ and other anti-estrogenic substances during the 71st Men and 34th Women Senior National Weightlifting Championship at Visakhapatnam in February. These performance-enhancing drugs are in the prohibited list of the World Anti-Doping Agency (WADA).