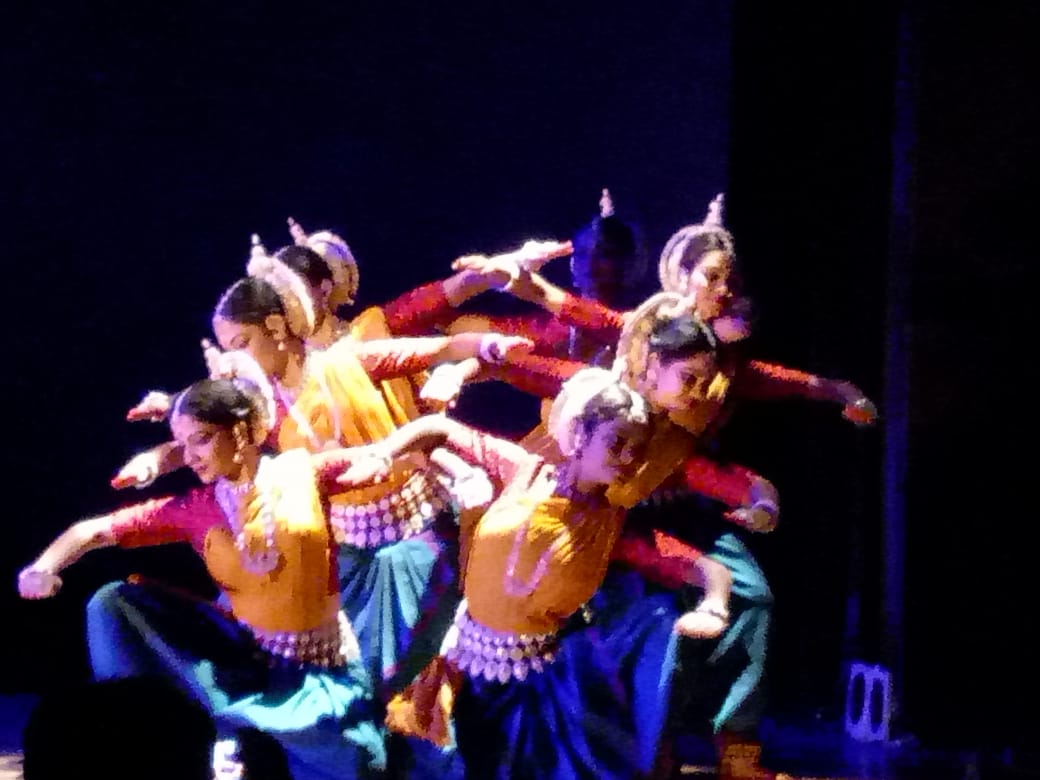 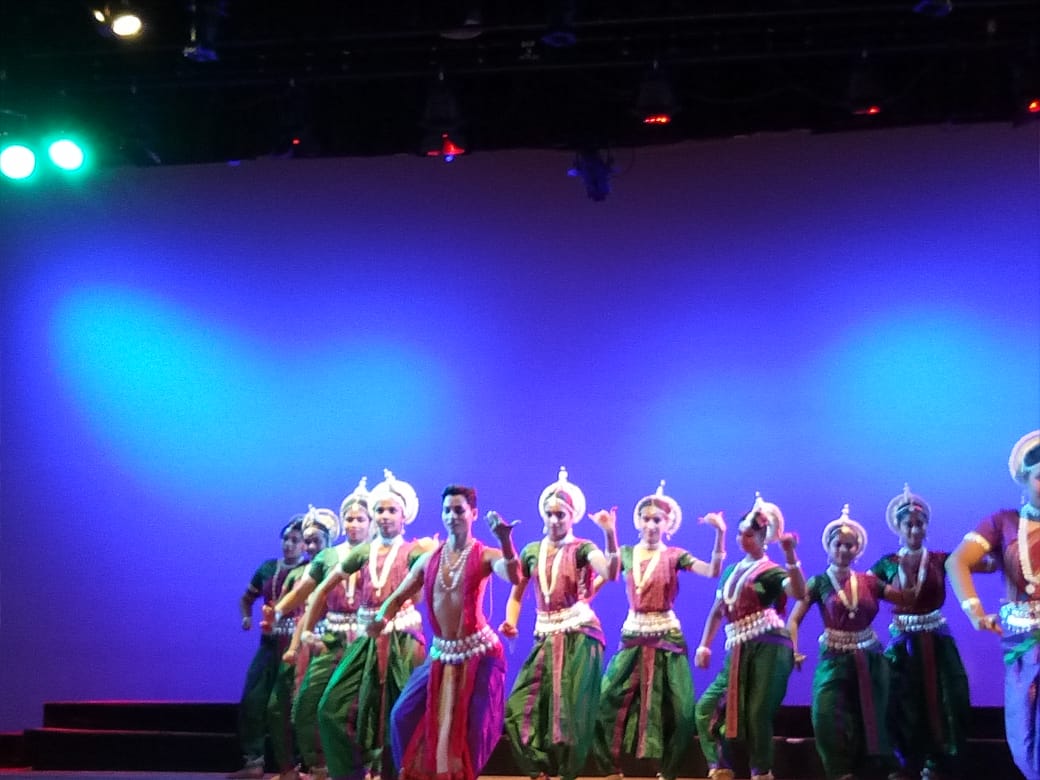 Sourthern Odisha’s tribal dance ‘Dhemsa’ and ‘Sheetakamala’, a beautiful excerpt from Jayadev’s Geeta Govinda were the other attractions of the evening. 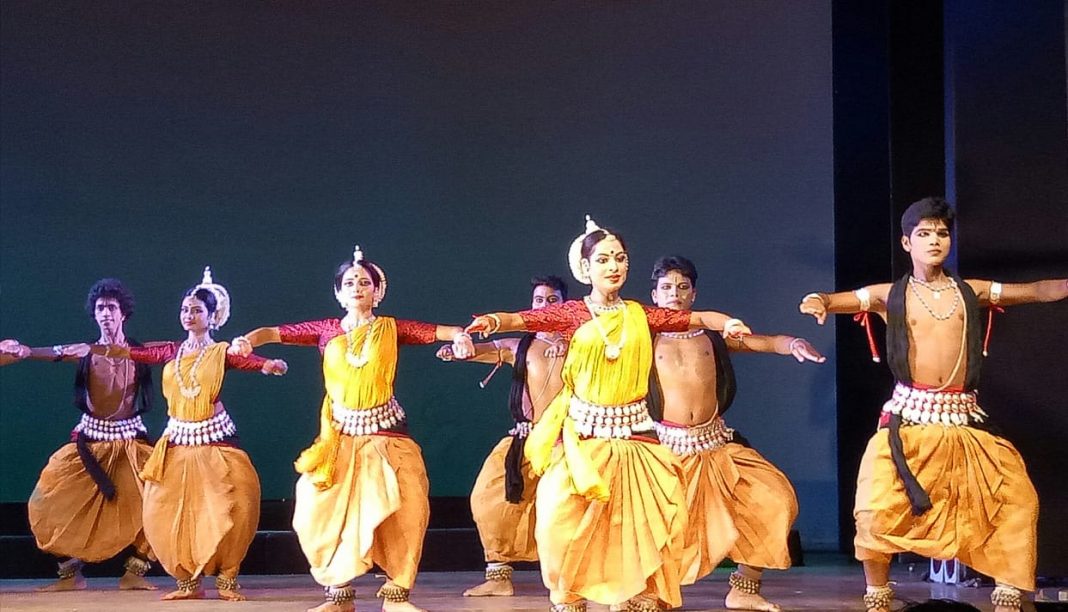 The evening’s first performance was ‘Nagaballi Pallavi’ choreographed by Guru Aruna Mohanty. The synchronized, graceful movement of dancers left the audience spellbound. ‘Naari’, a dance ballet which followed, was a tribute to women’s struggle to live life with dignity in a patriarchal society. The dancers portrayed ‘Kunti, ‘Draupadi’ and ‘Nirbhaya’ to put across the message. The dance ballet was musically composed by Guru Ramahari Das and sung by Roopak Parida. 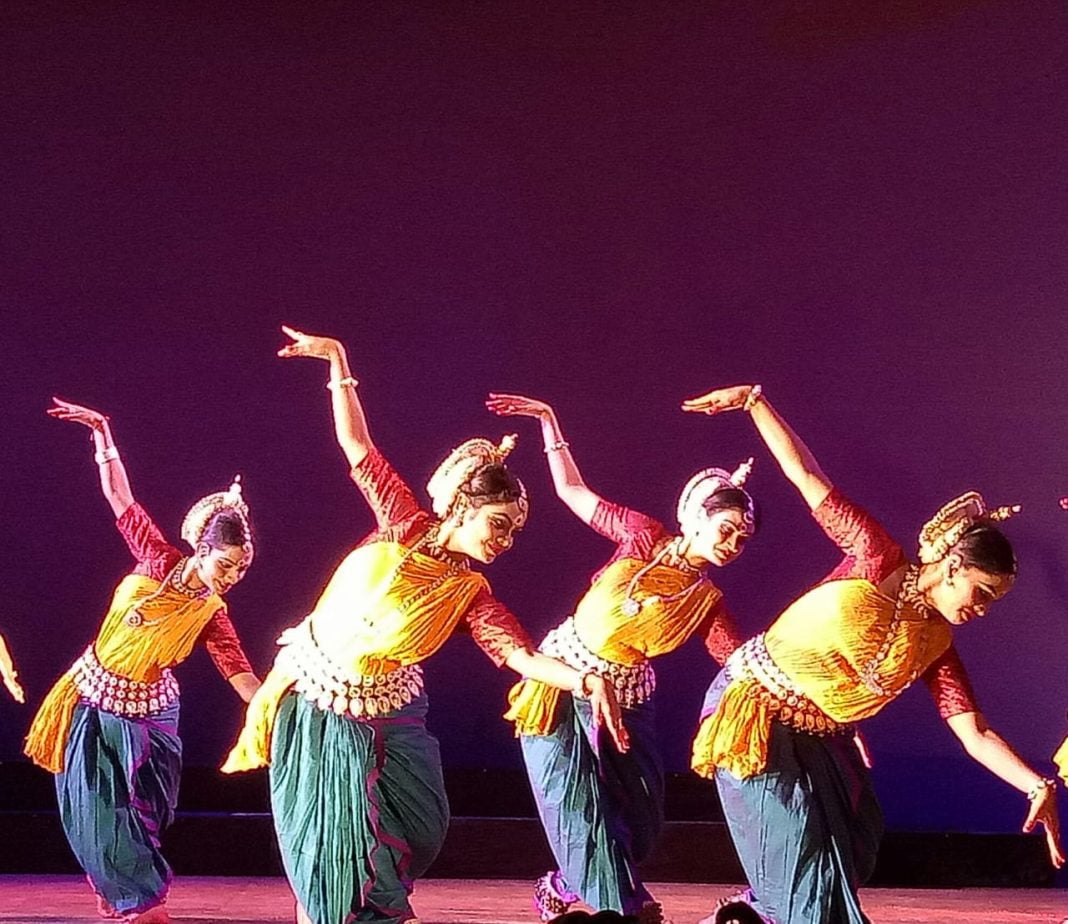 “We had earlier presented this ballet in the USA. But here it was for the first time,” said Mohanty . 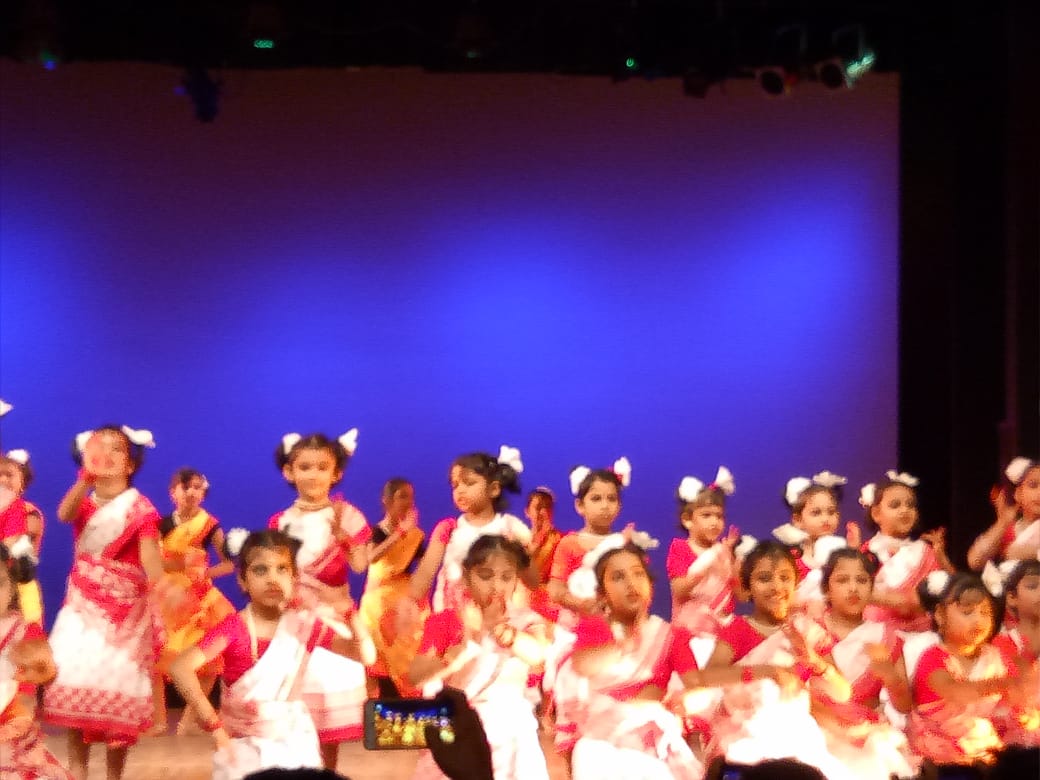