Database Of Odisha Farmers By April Next Year: Minister 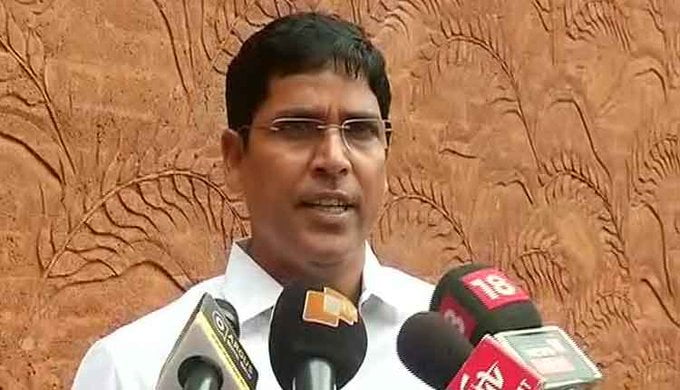 Bhubaneswar: A week after bringing the Agriculture Department under the purview of the 5T initiative, the Odisha government has decided to complete the database of the farmers by April next year.

Talking to mediapersons after presiding over a meeting of the ‘Mo Sarkar’ programme here on Thursday, Agriculture Minister Arun Kumar Sahu said that a 20-point target has been set for the inclusive development of the farmers and the agriculture sector.

he said that the database will also have the details of the sharecroppers and landless labourers. Besides, there will be a separate database for other schemes like KALIA, Food Security and Biju Swasthya Kalyan Yojana (BSKY).