Deaths Due To Lightning Strike In Odisha Drop By 31%: SRC 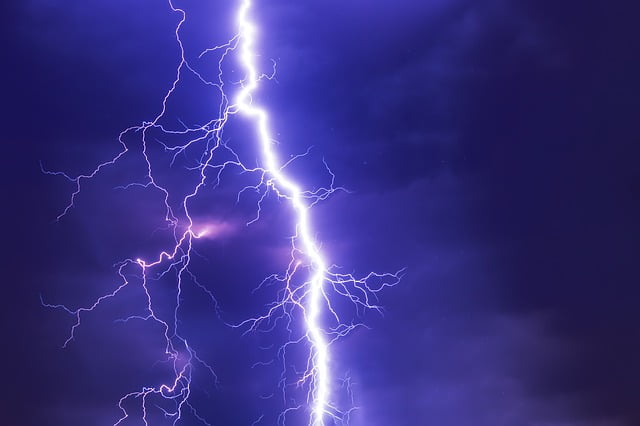 Bhubaneswar: Human casualty in Odisha due to lightning strikes has declined by 31 percent during 2018-19 because of the effective use of Early Warning Communication system (EWCS), said Special Relief Commissioner (SRC) Bishnupada Sethi.

He informed that an MoU has been signed between the Special Relief Commissioner-cum-Managing Director, OSDMA and the Earth Networks of the USA to get the advance information about the upcoming lightning to alert the citizens to take necessary precautions.

The Earth Networks has set up six lightning sensors across Odisha and is providing information on a regular basis to OSDMA about probable lightning incidents, 30-40 minutes in advance, along with the map briefly showing the area where lightning is likely to strike.

The information with map thus received from earth networks is quickly processed on the GIS platform in OSDMA and the geographic coordinates of the probable area of the lightning strike is communicated to the State Emergency Operations Centre for sending SMS alerts to the people of that area through Location Based Alert System (LBAS).

The SMS alerts are sent through LBAS to the people who are present in the area likely to be affected by the lightning strike. This process of operations from receipt of the information from earth networks to the sending of SMSes are completed in 2-3 minutes.

The State Emergency Operations Centre is functioning in the office of the Special Relief Commissioner on 24×7 basis.

The SRC said that OSDMA has developed an application “SATARK” (System for Accessing, Tracking and Alerting Disaster Risk Information Based on Dynamic Risk Knowledge). The citizens are downloading this app and using the same to get early alerts about lightning incidents.

Apart from the above, an intelligent and automated system known as ‘Outdoor Alerting System’ has been installed in 14 most lightning vulnerable blocks of the state for quickly disseminating the warning to citizens.

The siren installed in this system will automatically blow before approach of any lightning and severe weather, which will be audible to the people in the vicinity. People getting such siren alerts may inform others through different modes. The system will be expanded in future, the SRC said.

Know About Adhara Pana Ritual And Its Schedule