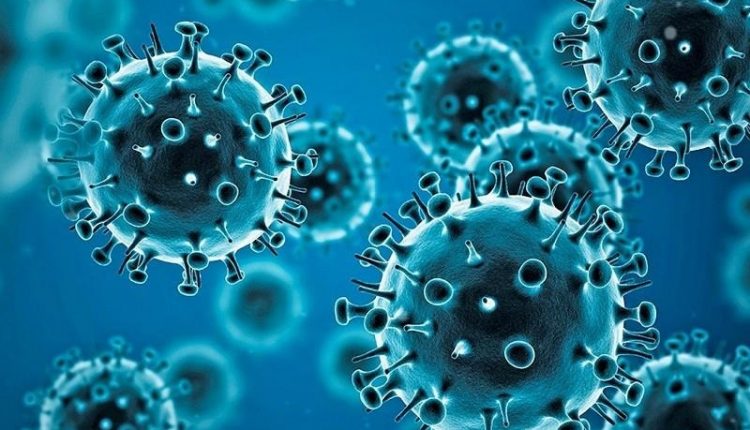 The CCPA issued 129 notices under the Consumer Protection Act 2019, including 71 for misleading advertisements. Most of these companies owned up to the violations and paid the fines.

According to Khare, a number of famous brands – including Asian Paints, Berger Paints India, Zodiac Apparels, Siyaram Apparels and Blue Star — made strange and unreasonable claims about COVID-19 protection to boost sales, taking advantage of consumers who panicked during the different waves of the pandemic.

Asian Paints claimed that its Royale Health Shield paint had “silver nano technology which was effective against COVID-19 within 30 minutes of exposure to painted surfaces”. After the claims were found to be baseless, the company withdrew the ad.

Zodiac Apparels, on the other hand, advertised that its shirts could kill 99% of Sars-COV-2 virus with a bogus technology called HelqViroBlock.

Siyaram Apparel got into trouble for its “anti-Corona suit fabric” and Kent water filter for disinfectant equipment that claims to remove “COVID virus from personal daily used items”.

Blue Star was forced to withdraw an ad which claimed some of its airconditioners deactivated viruses.

Fight Against Acute Malnutrition Among Children; Special Centres Set Up in Odisha