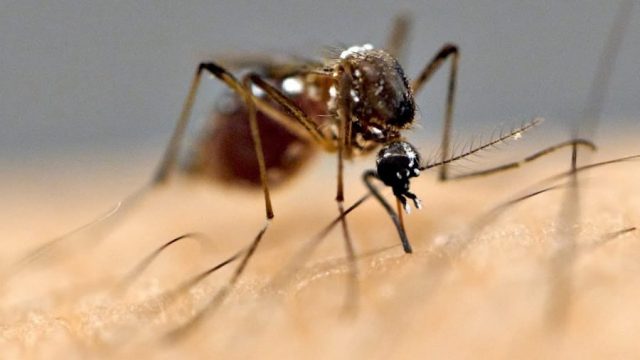 Bhubaneswar: With dengue scare gripping Odisha’s capital and adjoining areas, around 50 fresh cases were reported in Bhubaneswar in the last 24 hours, reports said on Saturday.

While a total of 58 new dengue cases were detected from Khurda district during the period, most of these patients belong to Bhubaneswar and its outskirts.

Altogether 168 samples in the district were sent for test on Friday. While 110 of the samples were tested negative for dengue, the rest were found pound positive, they said.

Most of the dengue cases in the state capital were reported from areas like Patia, Chandrasekharpur, Sailasri Vihar, Nayapalli and IRC Village, while slum pockets like Salia Sahi accounted for more than 200 cases. Around 550 cases were reported from Bhubaneswar outskirts and adjoining rural areas.

However, official sources maintained that the number of daily cases has substantially come down from the earlier 70-80 cases a day.

As the state capital and its adjoining areas have been witnessing frequent rainfall under the impact of a series of low pressure over the Bay, the region appeared to have turned into a breeding ground for dengue-causing ades mosquitoes.

While there are only 15 beds to treat dengue patients in the Capital Hospital, around 30 to 40 people with dengue symptoms are visiting the hospital daily, according to reports.

ASHA workers, ‘Swachh Sathis’ of the Bhubaneswar Municipal Corporation (BMC) and health teams are engaged in drives to check the spread of the disease and raise awareness across the city, sources added.

Your Pilot Can Fall Asleep Too: 66% Doze Off In Cockpit, Reveals Survey