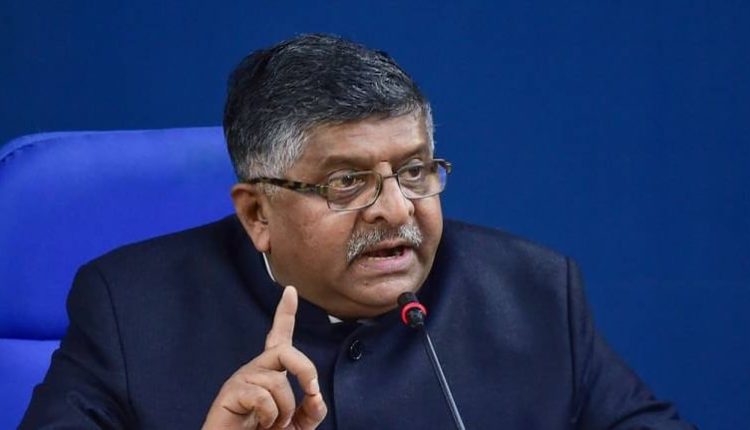 Linking Twitter’s action to his statements calling out the social media platform’s “high-handedness and arbitrary actions”, Prasad said it was a gross violation of Rule 4(8) of the Information Technology (Intermediary Guidelines and Digital Media Ethics Code) Rules 2021.

“Something highly peculiar happened today. Twitter denied access to my account for almost an hour on the alleged ground that there was a violation of the Digital Millennium Copyright Act of the USA and subsequently they allowed me to access the account. It is apparent that my statements calling out the high handedness and arbitrary actions of Twitter, particularly sharing the clips of my interviews to TV channels and its powerful impact, have clearly ruffled its feathers,” Prasad wrote on on Koo.

Friends! Something highly peculiar happened today. Twitter denied access to my account for almost an hour on the alleged ground that there was a violation of the Digital Millennium Copyright Act of the USA and subsequently they allowed me to access the account. pic.twitter.com/WspPmor9Su

Twitter has been in a ‘tussle’ with the Union government about compliance with the new social media and intermediary guidelines.

The Prasad-headed IT ministry has pulled up Twitter for failing to comply with the guidelines by May 26, with non-compliance leading to loss of intermediary status. Twitter is now being treated as a publisher and is liable for punishment under any law if a case is filed against it for alleged unlawful content.

Twitter has time and again voiced concerns about safety of its employees in India and flagged police intimidation.

The government also objected to Twitter’s decision to block access to content and marking of posts by BJP leaders as manipulated media.

Prasad said it is apparent why Twitter is refusing to comply with the guidelines. He added it is because if Twitter does comply, it would be unable to arbitrarily deny access to an individual’s account which does not suit its agenda. “Furthermore, in the past several years, no television channel or any anchor has made any complaints about copyright infringements with regard to these news clips of my interviews shared on social media.”

“Twitter’s actions showed that it was not the harbinger of free speech that they claim to be but are only interested in running their own agenda, with the threat that if you do not toe the line they draw, they will arbitrarily remove you from their platform… No matter what any platform does, it will have to abide by the new rules fully and there shall be no compromise on that,” Prasad further wrote.