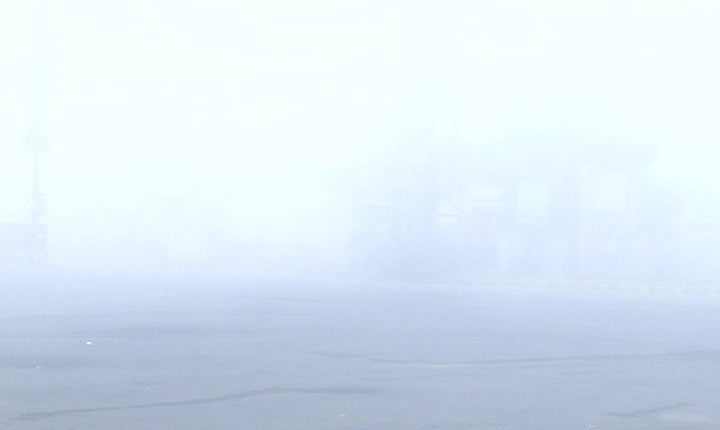 Bhubaneswar: Several parts of Odisha, including the twin cities of Bhubaneswar and Cuttack, were covered with a thick layer of fog on Friday morning.

The dense fog reduced the visibility that affected vehicular movement to a big extent. Several places in Jagatsinghpur and Kendrapada districts’ road traffic was disrupted by the dense fog.

The Regional Meteorological Centre on Thursday had forecast that foggy weather conditions will be witnessed in several parts of the state on Friday. “Dense fog is likely to occur at a few places over the districts of Jagatsinghpur, Cuttack, Kendrapada and Bhadrak,” the Meteorological Centre said in its bulletin. 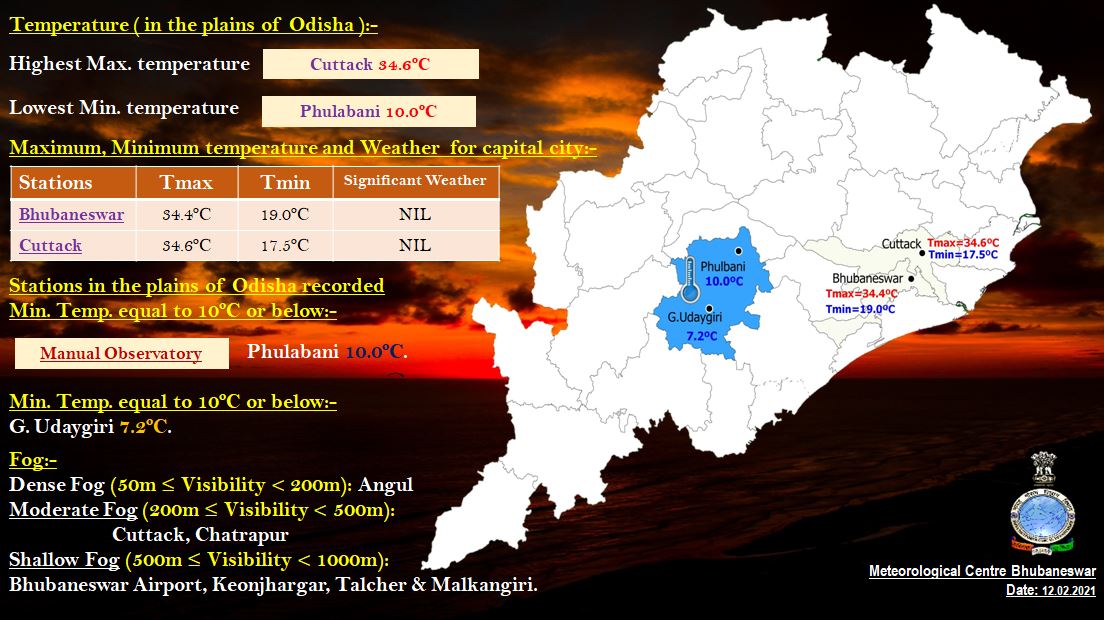