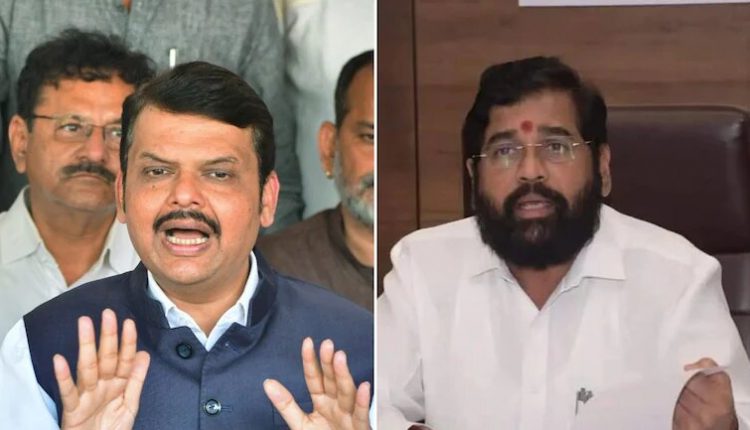 Mumbai: A day after Uddhav Thackeray resigned as the CM of Maharashtra, sources said BJP leader and former CM Devendra Fadnavis will replace him on Friday, July 1. Eknath Shinde, who led the Shiv Sena rebellion, is likely to take charge as Fadnavis’s deputy in the new government.

Fadnavis is likely to be sworn in on Friday.

Uddhav Thackeray quit as Maharashtra Chief Minister yesterday, shortly after the Supreme Court ruled that he must prove his majority.

The Shiv Sena chief was left with only 13 MLAs after the revolt that played out in three BJP-ruled states. Shinde and a group of rebels first moved to Gujarat’s Surat in luxury buses. They were flown to Assam’s Guwahati in chartered flights. They landed in Goa last evening to prepare for a possible test of strength.

Deepak Kesarkar, the spokesperson for the Sena rebels, stressed that it was ideology, and not expectations of big cabinet portfolios that led them to break with the Thackerays and go with the BJP.

He also said the rebels did not betray Thackeray and still have love and respect for him. “Nobody in Shiv Sena is against the Thackeray family,” he said.

[Watch] Odisha’s MUKTA Among Finalists For WRI Prize For Cities; Check The Other Finalists