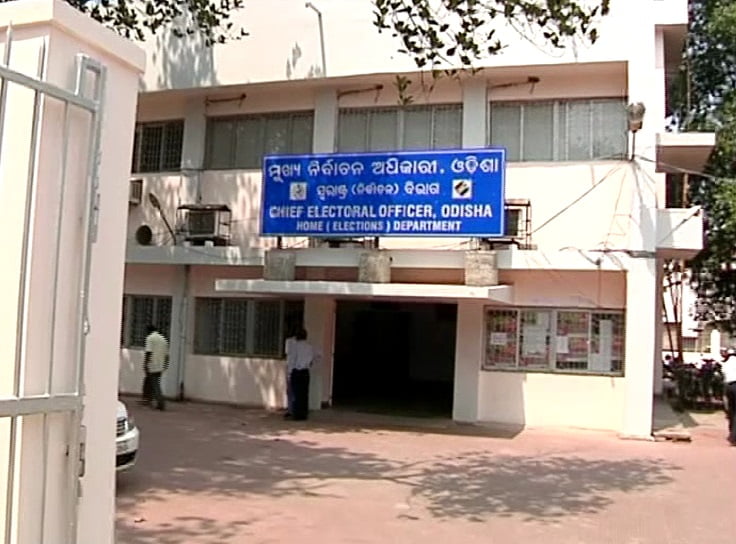 Bhubaneswar: A 24-hour control room was opened at the Chief Electoral Officer’s office in Bhubaneswar on Friday to ensure incident-free Lok Sabha and Assembly elections.

A senior official there said people have been given the telephone number of the control room (0674-2395015), through which they can complain about any poll-related irregularities in their locality. “Immediate action will be taken on the basis of the complaint,” he said.

The official also said that ever since the Election Commission of India announced the schedule for the four-phase Lok Sabha and Assembly elections in Odisha, instructions have been given to all political parties to strictly adhere to the model code of conduct. “As there are instances of model code violation, the CEO has sought the cooperation of people to bring any violation to its notice,” he said.