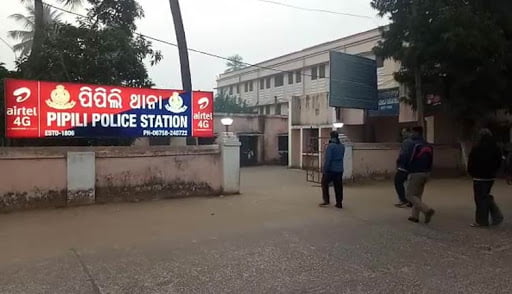 “Allegations have been published in some print and electronic media about assault on some persons forwarded to jail on November 19, 2020 by Pipili police. An enquiry by DIG of police, Central Range, Cuttack into the allegations has been ordered,” said a press release by the Odisha Police on Saturday.

According to reports, Pipli police had arrested the six persons — Raju Behera (18), Pratap Kumar Behera (25), Hafiz Khan (25), Jagannath Puspalak (19), Mohammad Tafiq (18) and Dharanidhar Behera (24) — from Bhabanipur on November 13 for alleged links with drug peddling. Police had also seized two swords and a bike from them.

After keeping them in custody for six days, police forwarded them to Nimapada jail on November 19. But the jail authorities refused to lodge them considering their health condition. Next morning, police took the accused to Nimpada government hospital where the doctors referred them to SCB medical college and hospital.