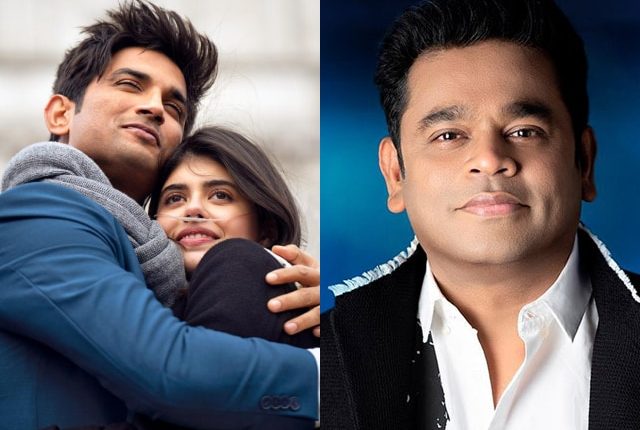 Mumbai: Ahead of the release of Sushant Singh Rajput’s last film Dil Bechara, AR Rahman is going to give a musical tribute to the late actor on July 22. The film will start streaming on Disney+Hotstar on July 24.

Rahman, who has composed all the songs in Dil Bechara, tweeted to announce: “Catch us on 22nd July at 12 pm @disneyplushsip & @sonymusicindia for a musical tribute to our beloved #SushantSinghRajput #DilBechara.”

The songs of ‘Dil Bechara’ have struck a chord with the audience as all the song videos that have been unveiled till now receiving millions of views within a few hours of their release.

No Local Contacts Among New COVID Cases In Odisha’s Bhadrak