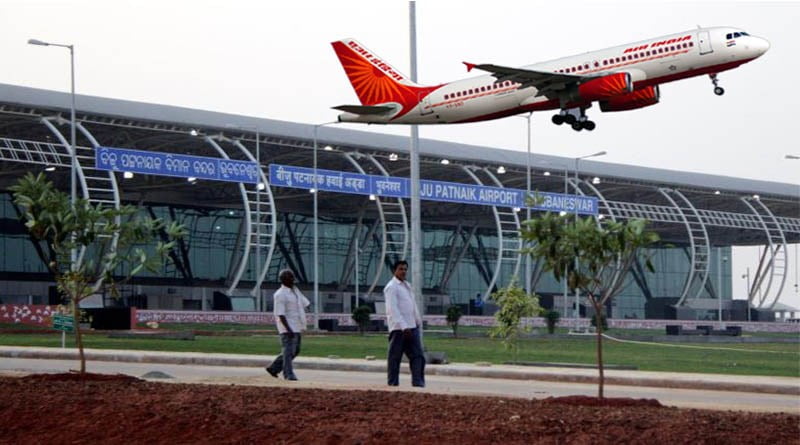 Bhubaneswar: A direct flight between Bhubaneswar and Surat in Gujarat will be introduced soon, Bhubaneswar MP Aparajita Sarangi tweeted on Monday.

Aparajita along with Surat MP Darshana Jardosh met the Union Civil Aviation Minister Hardeep Singh Puri in New Delhi and requested him for a direct flight as lakhs of Odia families stay in the western state.

Flyers can use the service twice a week very soon, the BJP MP added.

Met Sri Hardeep Singh Puri, Hon’ble Minister, Civil Aviation, alongwith Hon’ble MP, Surat today. We both requested him for a direct flight between Surat and Bhubaneswar. Good news that the flight would start twice a week very soon. Felt happy with the outcome of the meeting. pic.twitter.com/sGHcxfdxje

In August 2018, Chief Minister Naveen Patnaik had also written to the then Civil Aviation Minister Suresh Prabhu, seeking introduction of direct flights between Bhubaneswar and Surat.

The Chief Minister had stated that lakhs of Odia families had settled in Surat and working in the textile sector there. In the absence of direct air connectivity, it took a lot of time to travel by air between these two cities. The air connectivity between Bhubaneswar and Surat could give rise to tourist inflow at both the places, he had added.
Aparajita SarangiFlightssurat
Share FacebookTwitterGoogle+ReddItWhatsAppPinterestEmail

Fire Breaks Out At MTNL Building In Mumbai, Many Feared Trapped