Disappointing! No Odisha Site Among Centre’s List Of 17 Iconic Places 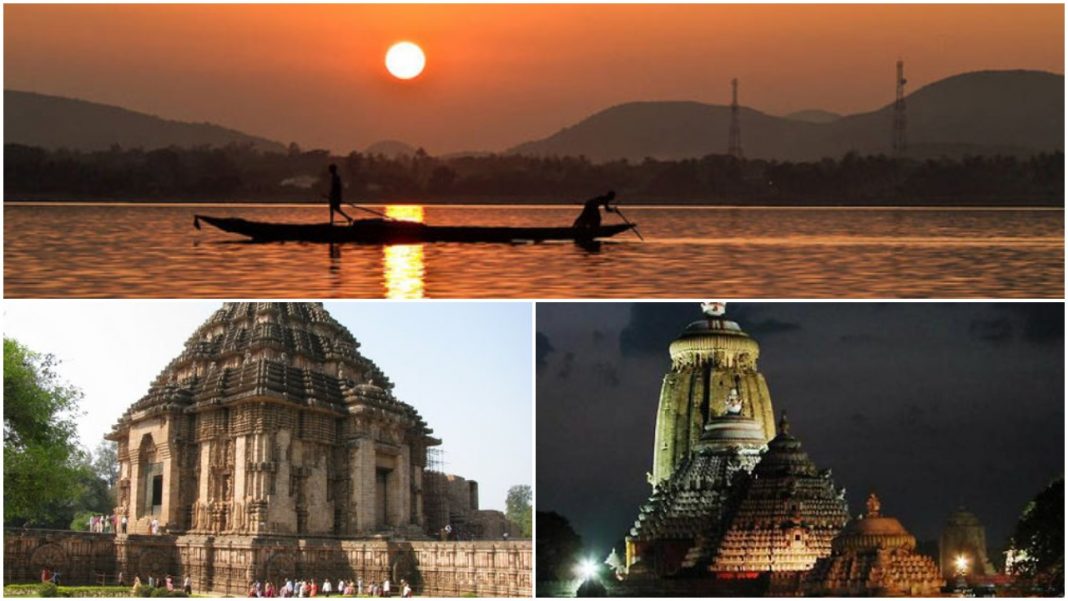 New Delhi: In a glaring omission, neither the world-famous Konark Sun Temple nor any other sites of Odisha find mention in the 17 iconic places chosen by the Ministry of Tourism to be developed into world-class tourism destinations.

Odisha Minister of Tourism and Culture Jyoti Prakash Panigrahi reacted saying, “This is a very serious matter. How can Odisha, which is so rich in natural and architectural heritage like Konark Temple and Chilika Lake be completely left out? We are going to take up the matter with the Central government and in all other forums. We will also raise the issue in Parliament and seek the intervention of the Chief Minister in this matter. We would like the central government to reconsider its decision.”

The issue got noticed when Finance Minister Nirmala Sitharaman in her Budget speech of 2019, referred to the scheme related to the 17 iconic sites.

Informed about the omission, BJD MP Pinaki Mishra said that during the recent election, BJP candidate from Puri had promised to turn the temple town into a world class tourism centre and now, the BJP government has not even included Konark as an iconic site.

The BJP in its election manifesto too had promised to develop Puri into the ‘Spiritual Capital’ of India.

He said, the ASI should have given a list of heritage sites to the Tourism Ministry. Konark has been declared a World Heritage site by UNESCO. “I will raise the issue the during discussion on the Budget” he added.

Sources in the Ministry said that work on this project has been on since last year and a Master Plan was being prepared by consultants for the 17 iconic sites.

As for the selection criteria of the sites, the basis was religious, natural and architectural importance, the sources further said.

There are large number of such sites in the country, only a few have been included for development in the first phase. Once the success of this project is gauged, many more sites may be included, the sources added.

The Ministry has decided to develop the sites in a holistic manner with focus on issues concerning connectivity to the destination, better facilities/experience for the tourists at the site, skill development, involvement of local community, promotion and branding by bringing in private investment.

Most of the monuments taken up for development fall under the jurisdiction of the Archaeological Survey of India (ASI) and State Archaeology departments.

The Ministry will carry out intervention at these monuments in collaboration with ASI and the state government. All development plans will have elements of universal accessibility, cleanliness, use of green technology and enhanced security for tourists.

The plan for the project was first mentioned in the Budget announcement of 2018-19. The details were given in a written reply in Rajya Sabha by the Minister of State for Tourism, K. J. Alphons.

On the face it, most of the sites chosen are renowned and have already been declared World Heritage site by UNESCO. However, there are many like Colva Beach in Goa, Amer Fort in Rajasthan, Somnath & Dholavir in Gujarat, Kumarakom in Kerala and Mahabodhi in Bihar, which are not World Heritage sites.

Vice Chancellor, Utkal University of Culture, Dr Kamalakanta blamed Odisha for not having sufficient political clout to have been ignored in this fashion. “Why is Odisha neglected? At least Konark Temple should have been included.”

Commissioner-cum-Secretary, Department of Tourism Odisha Government, Vishal Kumar Dev said, “We are disappointed with the decision of the Central government. We were not consulted when the list was prepared. At least Konark should be included. The government must reconsider the matter.”