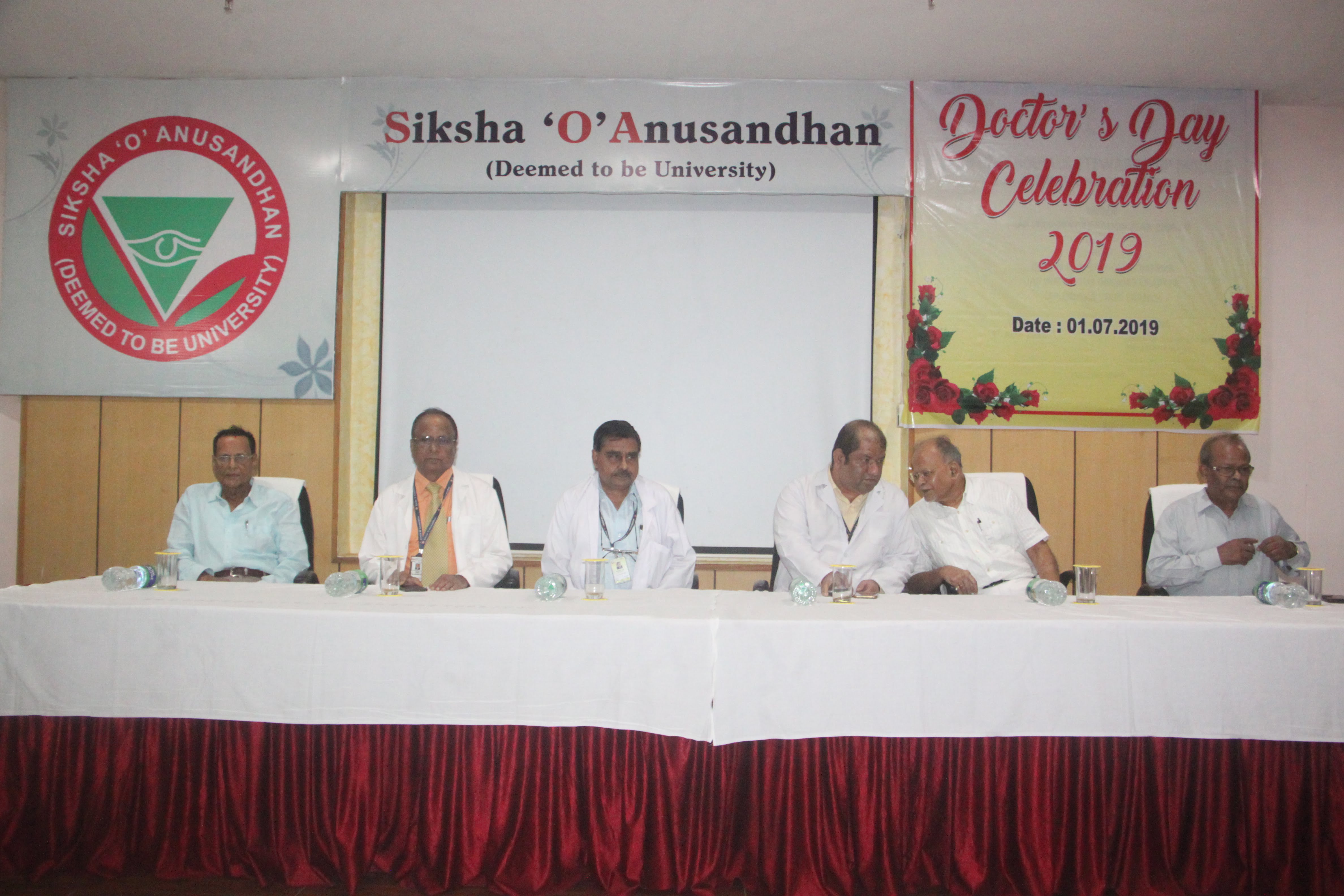 Bhubaneswar: Doctors are an integral part of society and always endeavour to alleviate the pains and ailments of people in society, but growing incidents of violence against them are worrying, cardio-thoracic surgeon Prof Amit Banerjee said at a Doctors’ Day programme on Monday.

“Some doctor somewhere in our country is subjected to violent behavior every hour and this has to stop,” said Prof Banerjee, who is also the Vice-Chancellor of SOA Deemed to be University. “Doctors have the right to protest against such incidents, but they must also ensure that it did not hamper health services.”

Institute of Medical Sciences and SUM Hospital had organised the programme to mark the day. The theme for the day this year is “Zero Tolerance to Violence Against Doctors and Clinical Establishments”.

Referring to the recent agitation by doctors following an incident in Kolkata, Prof Banerjee said: “It was the first occasion when all doctors in the country took a united stand against violence on the community. But we must observe, not celebrate the day. Prevailing circumstances have not left us in a celebratory mood as we remember the pioneering leadership of Dr BC Roy, whose birth day is observed as Doctors’ Day.”

He said that even on Monday doctors at the Hindu Rao Hospital and attached medical college in north Delhi were on strike because two of their colleagues were assaulted on Sunday.

Prof Banerjee suggested that Doctors’ Day be observed as Doctors’ Unity Day as a constant reminder to the violence being perpetrated against them. Interns and medical students staged two skits portraying violence against medical professionals and first-aid for accident victims. IMS and SUM Hospital dean Prof Gangadhar Sahu and former deans Prof DK Roy and Prof Sureshwar Mohanty also spoke on the occasion.