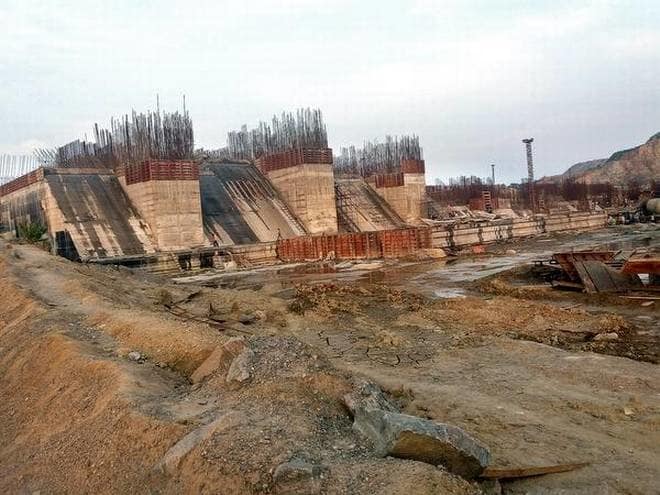 In a letter to the PM, Naveen said if the construction work is allowed to be continued, “it will cause permanent injury to the interest of Odisha and its people”.

Naveen’s letter to the PM comes against the backdrop of a recent decision of the Environment Ministry to put in abeyance for another two years the ‘stop work order’, which means the Centre has again given the go-ahead for construction activities.

Stating that the Ministry’s latest move is in complete disregard to Odisha’s concerns, Naveen said if the project construction work is not stopped forthwith, “it will have immense adverse impact on the people living in the tribal districts of Malkangiri”.

He said the submergence of tribal villages, mass displacement of primitive tribals, flooding of fertile agricultural lands and forest will have “irreversible” consequences.

“All these can be avoided if an opportunity is given for a final resolution of the dispute pending before the Supreme Court,” the CM said.

He suggested that the project can be reworked as per the Godavari Water Dispute Tribunal award without causing large scale submergence in Odisha, Telangana and Chhattisgarh.

Naveen said that right from the inception of the project, the views of the affected people in Malkangiri district were never taken as clearance was given in October 2005.

In his letter, he has also stated the ‘stop work order’ has been kept in abeyance at least four times between 2105 and up to now by the Environment Ministry without consulting the Odisha government.

Naveen also reminded the PM about his earlier letters addressed to him in this regard in 2015, 2017 and twice last year.

He feared that once the project is completed, there shall be impounding of the reservoir. In such a scenario, there would be little scope for design change and operating parameters thereafter.