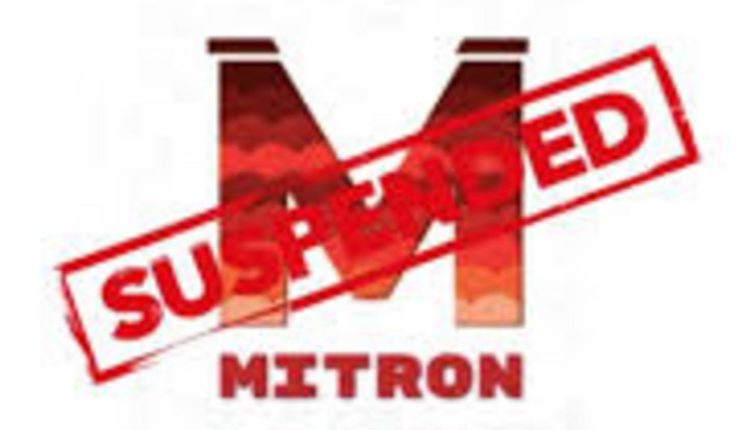 Bhubaneswar: Mitron app, an Indian version of Tik Tok, has been removed from Google play store for violating spam and minimum functionality developer policies. The app recently went viral by claiming to be India’s answer to the China-based TikTok and clocked 5 million downloads in less than a month.

As per a report by CNBC-TV18, Mitron app’s entire source code, including its full set of features and the user interface, was bought from Pakistani software developer company, Qboxus, for $34 (Rs 2,600).

The report even claimed that the developer of the app, a student of IIT Roorkee Shivang Aggarwal, had no digital presence.

However, in no time multiple doppelgangers applications have surfaced on play store with names like ‘Mitron Indian’ by Tools LLC, ‘Mitron – India’s Short Video Platform’ by Vee Developer and ‘Mitron’ by Socialeee. These apps have been released following the same sentiment of going anti-China and the ‘Vocal for Local’ call.

A News18 report even claimed that prior to being suspended, Mitron had updated its privacy policy with a document that was incidentally linked to California’s privacy laws, which indicated that it had no effect whatsoever in India.

While Mitron has been already removed, the clone applications are also under scanner, given the authenticity and mistrust over the parent app.