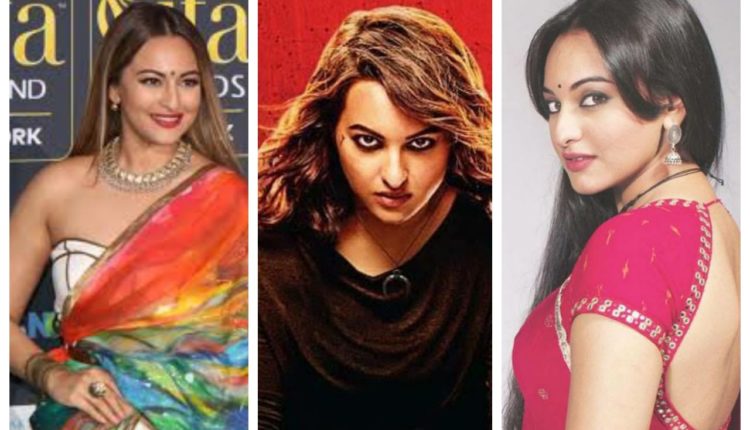 Bhubaneswar: Being the daughter of veteran Bollywood star Shatrughan Sinha, Sonakshi Sinha is aptly known as ‘Shotgun Junior’ in the film fraternity. On her birthday today, Odisha Bytes recounts Sonakshi’s decade-old tryst with films and her career peppered with both smash hits and flops. 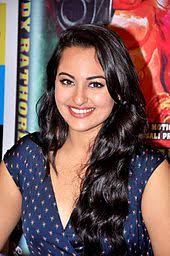 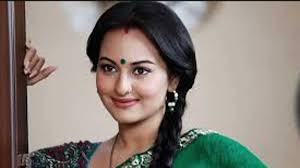 Sonakshi made her debut with the blockbuster ‘Dabangg’ opposite Salman Khan in 2010. The movie won her the Filmfare Award for the Best Female Debut and kick-started a rather rocky journey in the film industry. 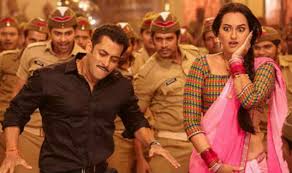 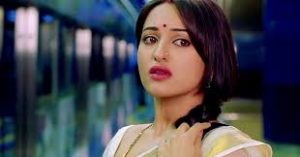 Her performance as Rajjo won the hearts of the audiences and her famous dialogue “Thappad se darr nahi lagta Sahab, pyaar se lagta hai” has attained a cult status of its own.

With a blank year after her first release, Sonakshi was bombarded with criticism in B-town because of her weight and successive roles as mere romantic interests opposite actors much senior to her in age. Besides, her belonging to an influential celeb family often drew charges of nepotism.

Sonakshi had four releases in 2012, with three turning out to be smash hits at the box office. The were Prabhu Deva’s ‘Rowdy Rathore’ opposite Akshay Kumar, ‘Son of Sardaar’ with Ajay Devgn and ‘Dabangg 2’, the sequel of her first film. 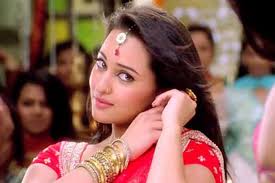 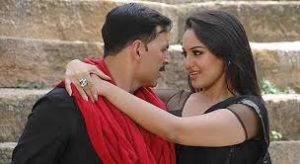 Notwithstanding the hits, Sonakshi has had a rocky career with a string of flops to her name. Her third film ‘Joker’ turned out to be a commercial disaster, garnering negative reviews. A year later, ‘Lootera’ (also starring Ranvir Singh) didn’t do well at the box office, but earned mixed reviews for her acting. ‘Once Upon a Time in Mumbai Dobaara!’, ‘Action Jackson’, ‘R.Rajkumar’ and ‘Welcome to New York’ also failed to touch the audiences’ hearts. Her releases last year, ‘Kalank’ and ‘Khandaani Shafakhana’, also sank without making a mark. 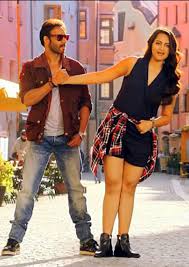 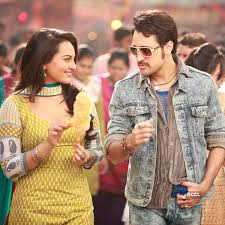 After multiple flops under her name, Sonakshi seemed to have gained moderate success with films like ‘Ittefaq’, ‘Noor’, ‘Happy Phir Bhagg Jaegi’, etc. But the multi-starrer of release last year ‘Mission Mangal’ and her mascot ‘Dabangg 3′ had the cash registers ringing once again. 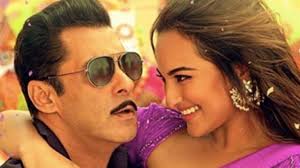 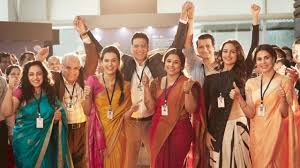 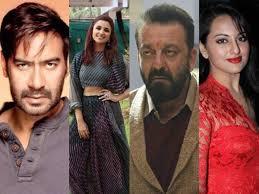 COVID-19 Side Effects: Intimate Scenes In Bollywood Films To Be A Thing Of The Past?