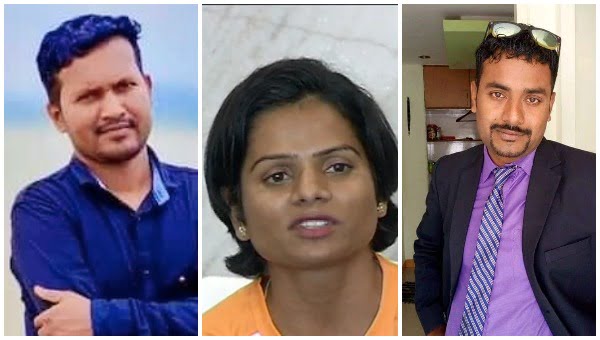 The court said that there is clear prima facie evidence against the accused persons. “There is great likelihood that they may tamper with the evidence and intimidate witnesses during investigation,” it said while expressing concern over the sharp rise of such crimes against unsuspecting citizens by anti-socials in the guise of journalism, especially in the totally unregulated social media sector.

In her complaint with Mahila Police, Dutee had said that Rout demanded Rs 1 lakh from her for not airing an interview, in which her family members reportedly spoke about their personal issues with her.

This also had an adverse impact on her performance during the recently concluded Tokyo Olympics, she said.

She wrote about the incident on her Facebook page after which accused Rout allegedly called her and threatened to file a case against her, inflict physical and financial damage to her and destroy her career, she added.

Dutee has also filed a Rs 5 crore defamation lawsuit against Rout and RTI activist Pradip Pradhan for maligning her reputation. She accused the social activist of levelling fabricated allegations against her of misusing government funds.​