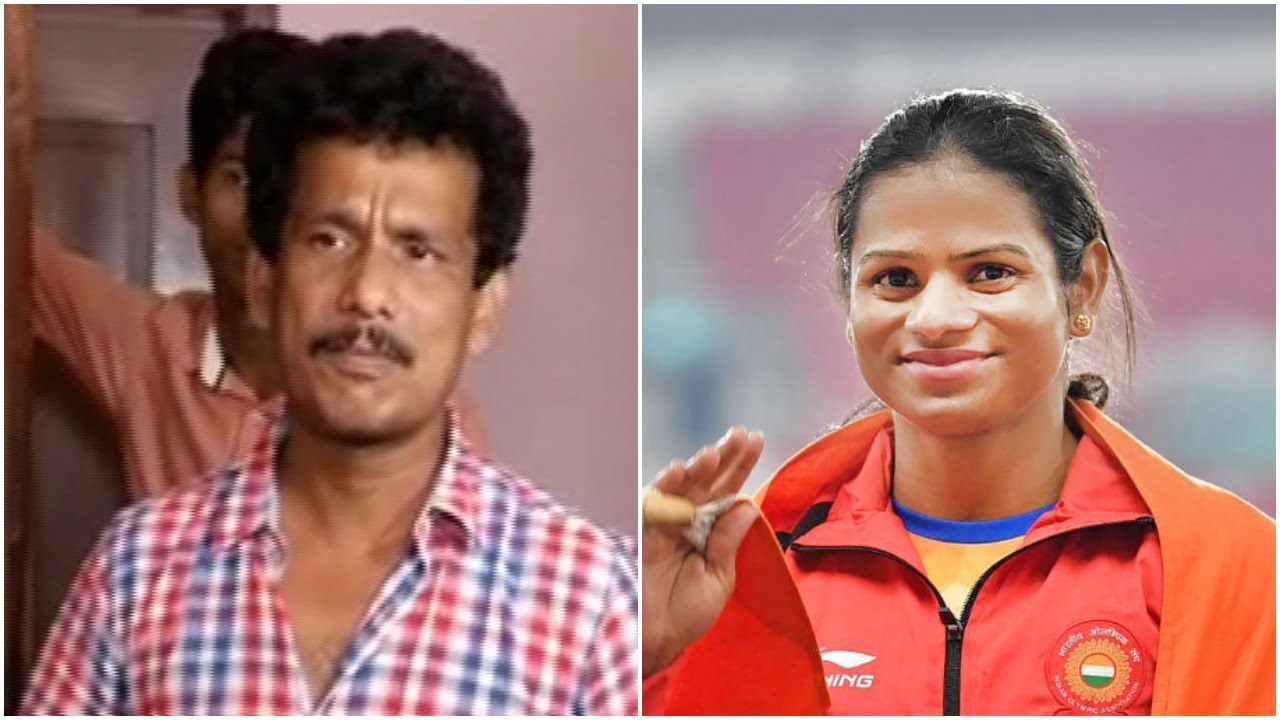 Bhubaneswar: Ace sprinter Dutee Chand took to social media to vent out her displeasure over comedian-actor Papu Pom Pom’s remarks on her sexuality and relationship with her family.

In a Facebook post, she wrote, “It feels really bad. I don’t go about poking my nose in Papu bhai’s personal life. He made such remarks about my family, what does he even know? Papu bhai, you claim to have expressed your personal opinion. Now, I will give you mine. If need be, I will take the help of law. I will file a defamation suit against you. I have faith in the judicial system and I am sure I will get justice.”

Dutee had earlier posted a video with her comment on the ‘misogynistic’ poster of Papu Pom Pom’s upcoming movie ‘Mr Kanheiya’. The poster, she said, is disrespectful towards women and depicts them as slaves to men. She had urged the production house to remove the poster and asked everyone to join and raise their voice against it.

In his response, Papu Pom Pom made a comment on Dutee’s sexual preference. He said she must not talk about women’s respect given that she herself is going against the culture of our state. “She has been complaining about her mother and sister. She should mind her own business,” he said.

Dutee will be giving a Tedx talk at Delhi University’s North Campus on August 24.

Rise In Cyber Attacks Since Article 370 Abrogation In Kashmir: Kaspersky